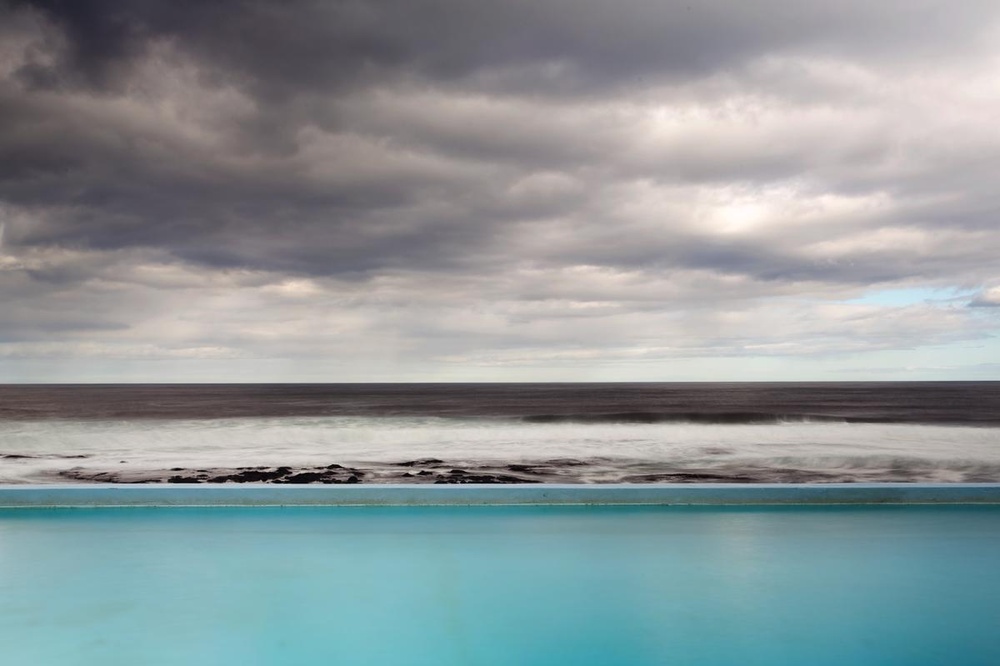 A geothermal pool at the edge of the earth, Krossneslaug was built at the end of the road that services the Strandir coast of Iceland, the most remote area of the country. Some 70 miles from the nearest town, the 100-degree water coupled with the feeling of isolation and peace is truly serene.