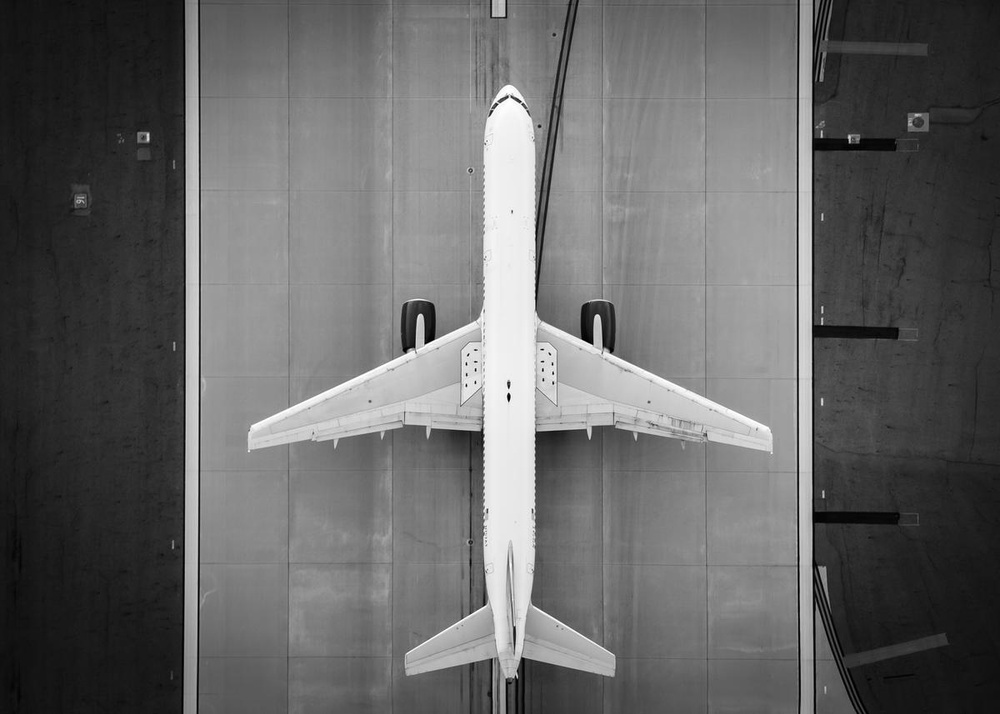 A Boeing 757 races down the runway, seconds before reaching the point of no return, known as the 'V1 Speed.'