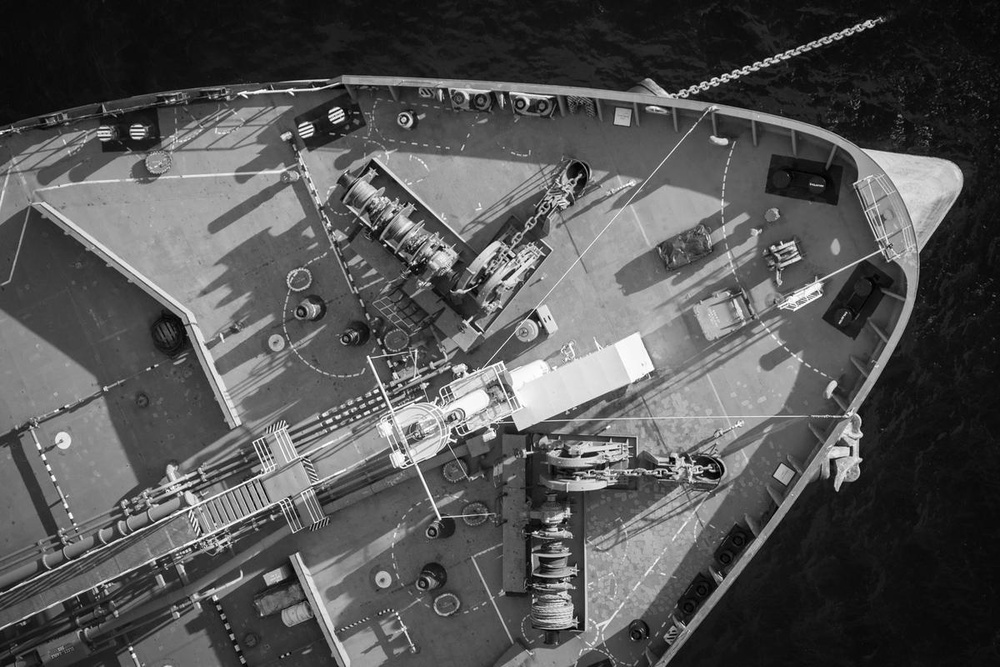 Bulk tanker Athens Star at anchor in the Port of Los Angeles.