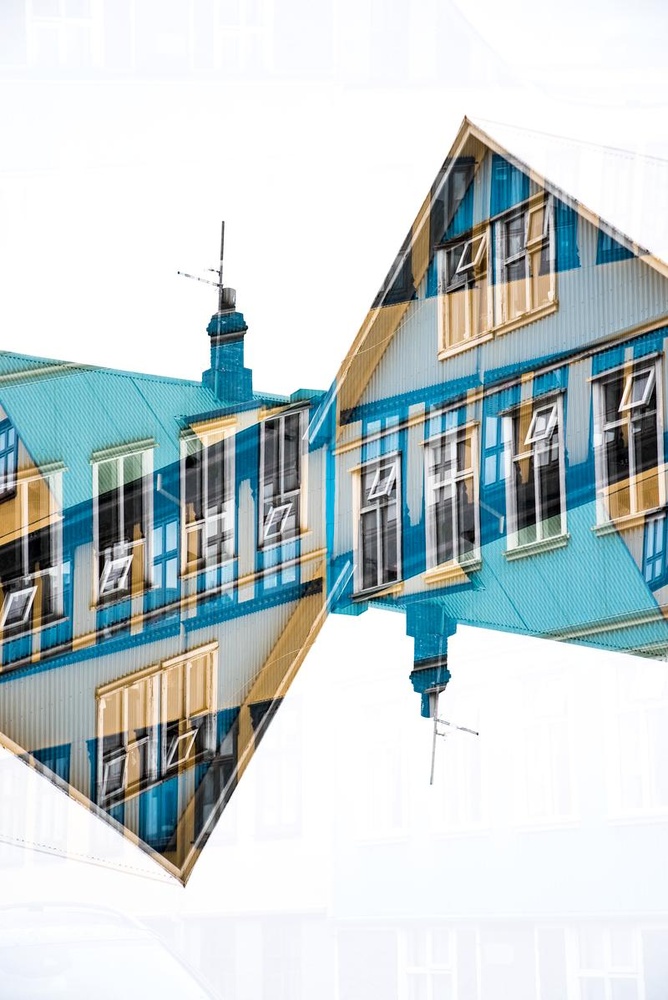 Reykjavìk is Icelands capital and largest city and has long lacked a clear architectural distinction As a practical solution to the elements and possible natural disaster a lot of the homes, churches and commercial buildings were clad with corrugated steel which was then painted in various bright colors. The city embraced this cladding method for it's versaility and affordability and it is now a distinct feature of Reykjavìks architecture.