Walkway to the Sea, Positano, Italy 2011 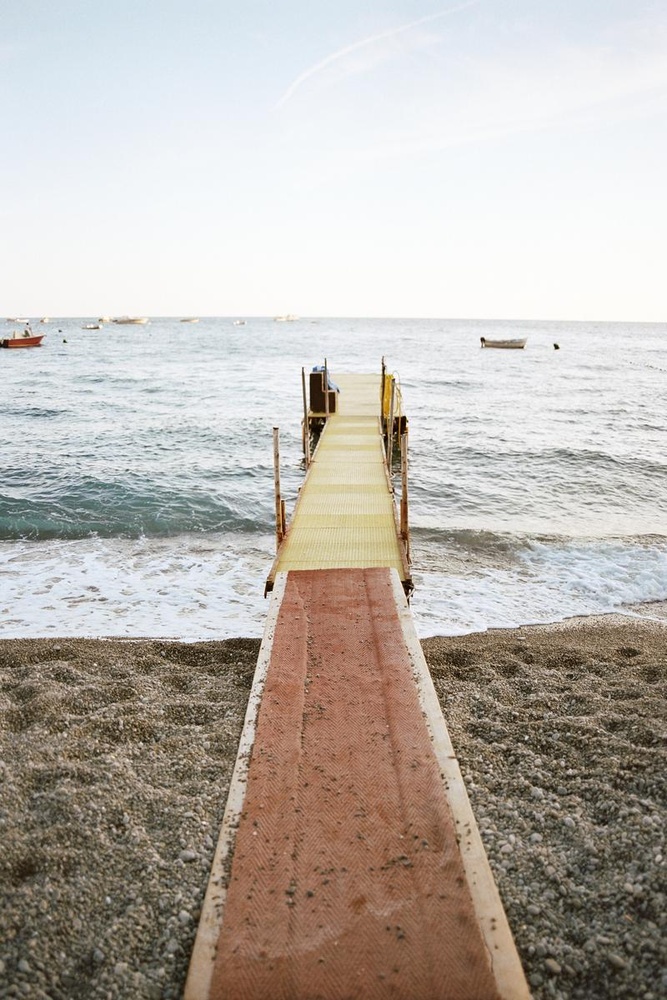