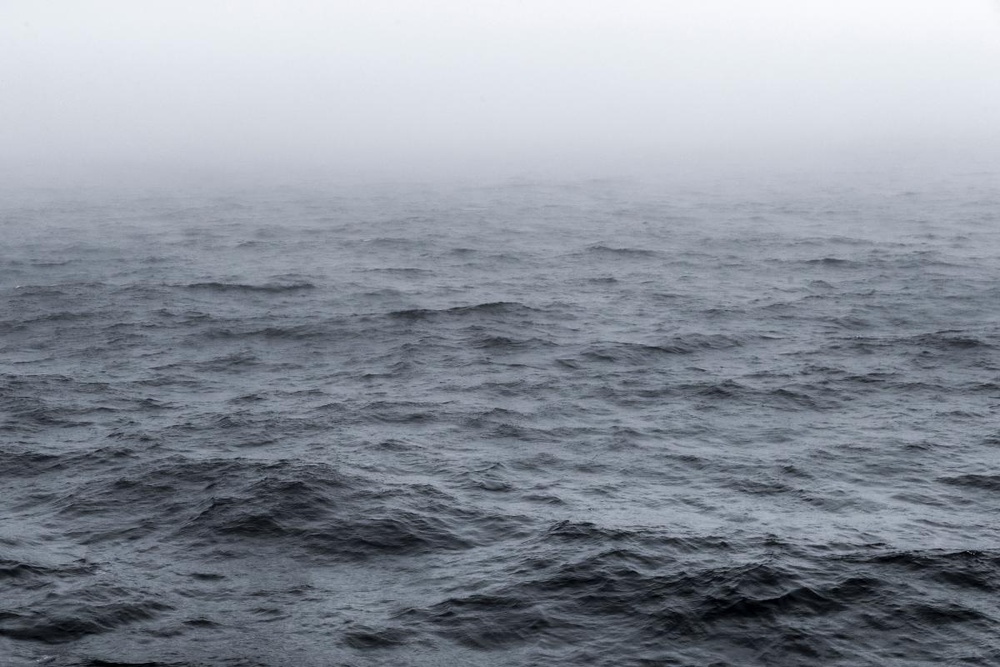 One of the primary methods for reaching Antarctica is via the Drake Passage by sea vessel. It's a turbulent and dangerous stretch of ocean--photographed here while on expedition to the Antarctica Peninsula.

Alex Cornell is a photographer based in San Francisco. He is the director of Moonbase, a creative production studio. Previously he was the cofounder and creative director of UberConference.

His work has been featured on the frontpage of the Wall Street Journal, on the Today Show, the Smithsonian, Popular Science, the Huffington Post, and many more. His book, Breakthrough (Princeton Architectural Press), is available on Amazon. 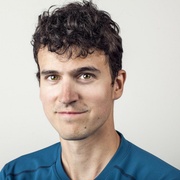