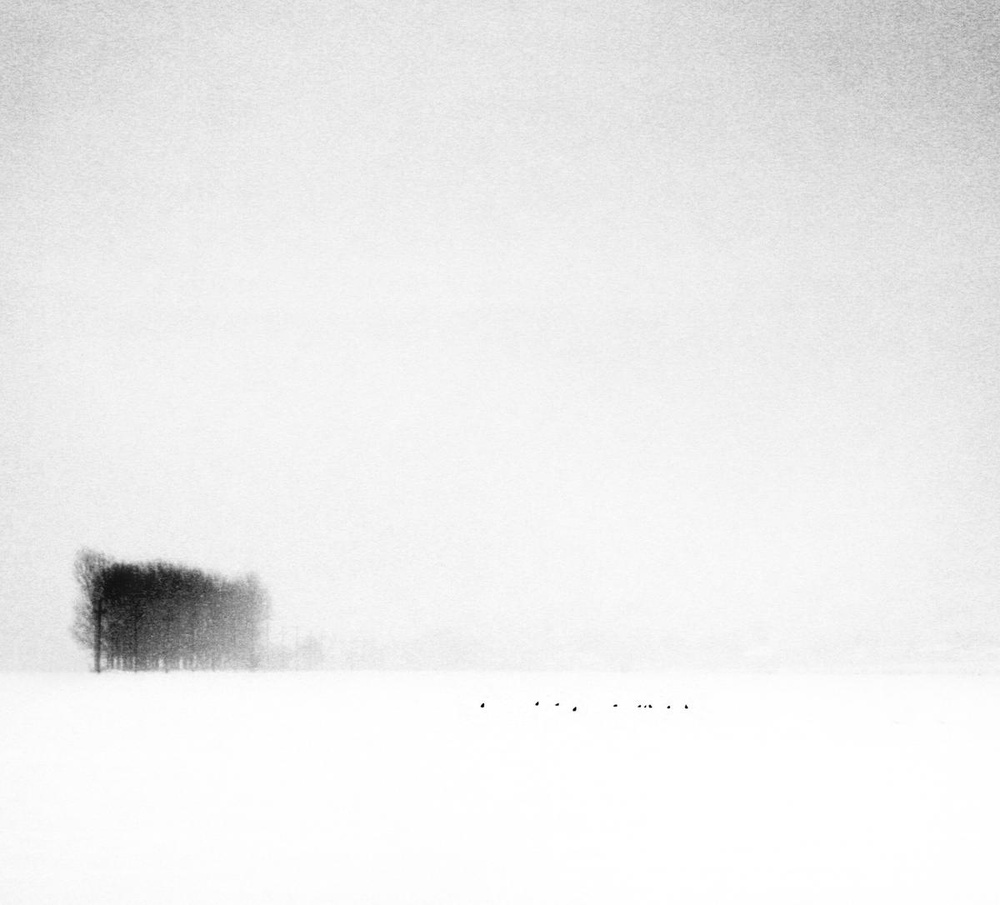 This photo belongs to my Winterly Haiku series. This group of photos won a highly commended distinction in Digital Camera Photographer of the Year 2010. The motto of the series reads as follows: "Maybe sometimes the meaning of a photograph doesn't reside in transcending the one thousand words' border. Not at all, but, exactly on the contrary, a photo may well fulfill it's goal by simply suggesting that, be it from time to time, moving closer to the gentle fields of silence represents a higher wisdom. By taking and, especially, making the photos above, their author began to remember. He began to remember that, in order to hear properly, what he needed first was a fruitful quietness."

There is no border between photography and poetry. Photography is, just like poetry, full of lyrism. Somewhere, high up, they meet, they mix, they mingle. Photogralysm.

While an art such as literature seeks, through words, the Word, Photography reveals the light within the Light: this is the premise of my visual expression endeavours. Obsessively fascinated by the power with which the photographical art bears testimony that the world is "good from the viewpoint of its purpose, beautiful as making, complex from the perspective of its existence and spiritual through its very materiality" (Horia Bernea), I do my best to acknowledge the assertion in the quote above. 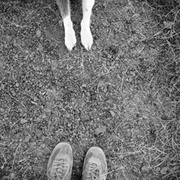