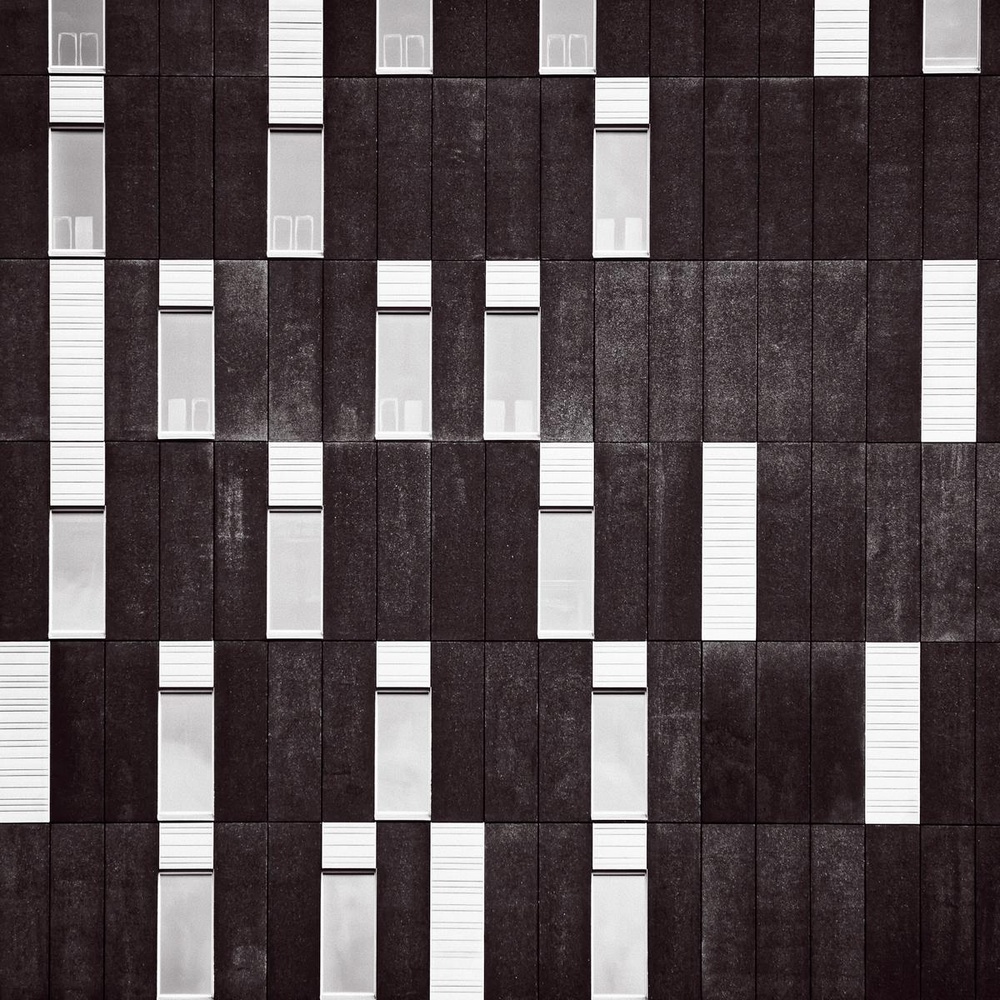 Architectural detail of a modern hotel building in Finland.

An image from the series inspired by the urban environment.

Ari Salmela was born in Finland, where he still lives today. As a photographer he is more self-taught than formally educated and he has been seriously into photography for more than 35 years.
Ari has participated in many group photography exhibitions in Finland and other countries since 1988. Ari became interested in studying digital photo editing in 2006 and he really likes these new possibilities to create photographic art for public and private spaces.


Ari Salmela's participation in exhibitions since 2011:

The group exhibition at The Museum Of Digital Fine Art (MODFA) in December 2011.

The Creatives Rising show in New York City in October 2013.

The SCOPE Art Fair in Miami in December 2013. 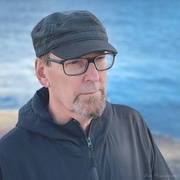