Breath of Heaven on Spring 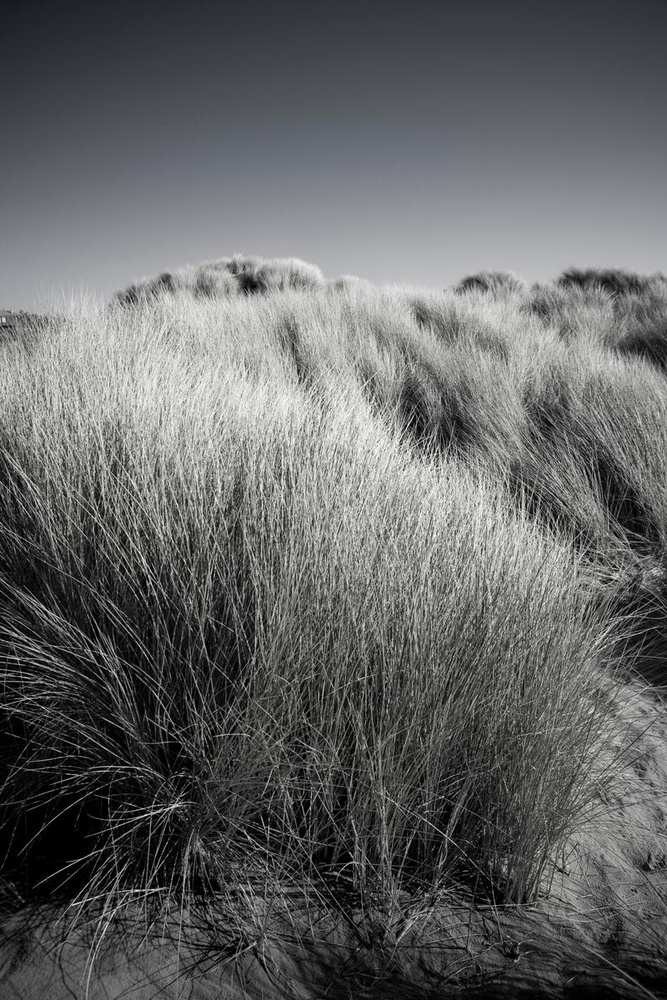 Close up macro photography. A Breath of Heaven plant in Spring bloom.

Robert Houser is a San Francisco based commercial photographer who shoots for advertising, healthcare, corporate and editorial clients throughout North America. More than twenty years ago Bob began photographing people, real people - connecting with them and telling their stories.

Born and raised in New England, Bob discovered a love of photography during his senior year at Brown while taking classes at RISD. He began his career shooting adventure sports, traveling to more than 20 countries over a five year span. Landing in Silicon Valley during the dotcom era, Bob became a go-to photographer for publications like Business Week, The Industry Standard and Red Herring, among others.

Fast forward a decade (or two), and Bob can be found shooting advertising images for BioMarin, Sanofi, PG&E and TitleNine, editorial work for the Forbes, Fortunes and WebMDs of the world, and annual report images for Visa, Safeway and BioRad. His work has been recognized multiple times by Communications Arts as well as the Folio Ozzie and Davey Awards. His personal projects, including Facing Chemo and Fatherhood, have earned him kudos from media, industry professionals and even Gloria Steinem, who wrote the foreword for one of his books.

A chameleon at heart, Bob can move from a construction site to an executive suite with the ability to put anyone he is shooting at ease - making a connection with them, in their setting (he just needs to change his shoes first).

Bob feeds his inspiration at home on his ranch in the Oakland Hills where he lives with his wife, two kids, a dog, four chickens, a snake, two koi, a box full of bees, and the promise of sheep, maybe a horse, and definitely too many gophers. The ranch is also home to a large, newly renovated studio, built out in the old red barn, which he may share with hooved creatures at some point; though they'll be staying in their wing of the building and won't be allowed to play with the Hasselblads. Powered by solar panels, the studio has maintained certified Bay Area Green status for four years. It's surrounded by acres of location space, a corral, beautiful aged redwood fencing, and enough parking for his daughter's entire soccer team, his location Sprinter van, a cute little electric car and, on occasion, the UPS truck.