A Dance With Self 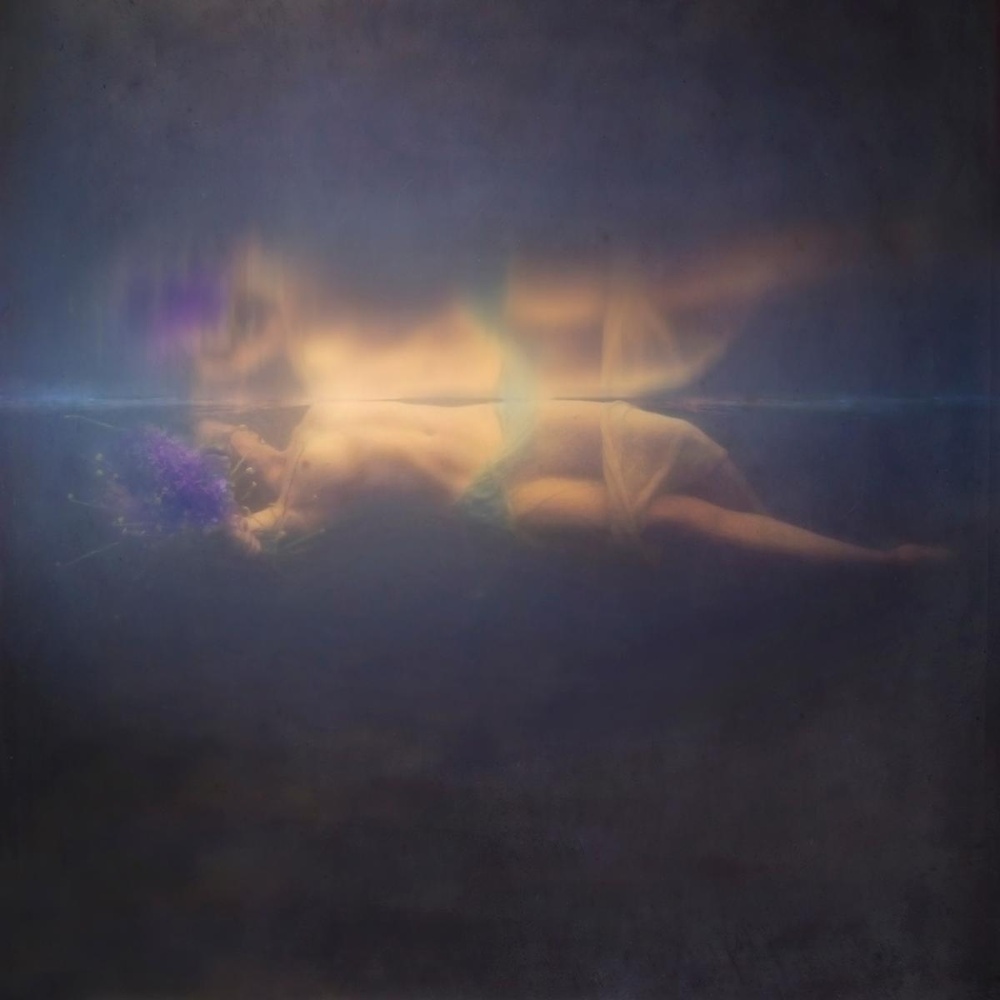 "The Re-Imaging of Ophelia" Statement

The idea of a lost young woman was a recurring theme in my work, something that I played with in both model work as well as self portraits. It wasn't until I created an image titled "Sleepwalker" that I felt as though I had created my first Ophelia image. It was a self portrait: a young girl walking into the water, eyes closed, head tilted back, looking distressed yet calm at the same time. It was not immediately clear to me, but I had created Ophelia.

Ophelia had been a part of my creative vision since I picked up a camera. She is a case study in the demolition of a person, and I wanted to figure out what led to her death. I wanted to create my own story around her, to take a classic character and make her modern yet timeless. I felt that I had a unique vision for her, one that only a woman could tell and one that was very personal to me. I wanted Ophelia to have a voice. Instead of recreating the character of Ophelia, I wanted to create an ideal. I wanted to turn Ophelia into a symbol for something that can be looked up to. Instead of running with the idea that she was a tragically flawed character, I play with the notion that society was flawed and Ophelia was a byproduct of that world.

This series moves through the journey of Ophelia quite literally jumping into the water would lead to her death, all the way through to the characters of her society finding her in the water, pulling her out, and binding her and burying her in the water. Finally Ophelia is set free in the final image. In this version of the story, Ophelia takes her death into her own hands. She was killed by the constraints of society, by wanting to experience her life and being stifled. We see the strength of a woman taking control of her life and death.

Within the space of a square frame, I try to build a world that is undeniably separate from the one we live in. What fascinates me about any artistic medium is that it can pull the viewer out of a logical and common world, and place them within a space that is more alive. When I use a square frame, I hope that the viewer will forget that they are looking at a photograph and instead see an alternate reality, one that mixes painterly qualities with surrealism and fantasy. Why focus on what the artistic medium is when the subject and concept are pulling us deeper and deeper into a world that allows us to escape our reality in exchange for a fantasy? It is my goal in photography to make beautiful that which others find disturbing, to take a simple concept (be it birth, death, or something in between life) and mold it into something complex and magnetic.

My photographs are meant to be read and analyzed. Symbolism is abundant in them, for what makes an intricate story if not visuals that mean one thing but stand for another? I explore death and surrealism through my photography in order to show that reality has intricate ties with fantasy. Our world is not so different than the disturbing worlds I create within my frames. I argue that my surrealistic images are even more representational of life because they contain feelings and emotions that resonate with the viewers. Sometimes life does not have to be photographed according to reality; instead, why not explore the depths of the mind and soul and reach for something deeper than the reality that plagues us and traps us daily? My edited photographs are a far cry from the original image that comes out of the camera. I add texture to them to give a feeling of grime and age, thus giving the photographs a timeless feeling. I often play with the tones so that the subject is highlighted and the scenery falls away in to slight desaturation and abandonment. The real crux of my photography is portraiture; it is capturing the emotion of a single instance in a life. Certainly they are all staged and planned and scrutinized over, but they all hold some sort of dramatized emotion (a real emotion, almost unbearable to feel) that resonates with the viewer.

I want my imagery to move beyond the realm of photography and instead mimic paintings and alternate styles of art. I am not in love with any particular medium of art as much as I am in love with visually representing the stories I have in my mind. It is this painterly quality that I emulate, such as the use of brush strokes over my photographs, that I think gives my work a unique touch. There is a particular feeling to all of my photographs, one that touches on the juxtaposition of the real yet surreal, a fantasy and a dream yet riddled with reality.

Brooke Shaden is represented by JoAnne Artman Gallery in beautiful downtown Laguna Beach, California. If you would like to see her work and other great artists they represent you can stop by and visit them at 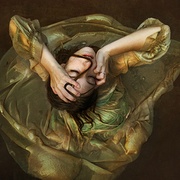