Fire in the Sky Study 7 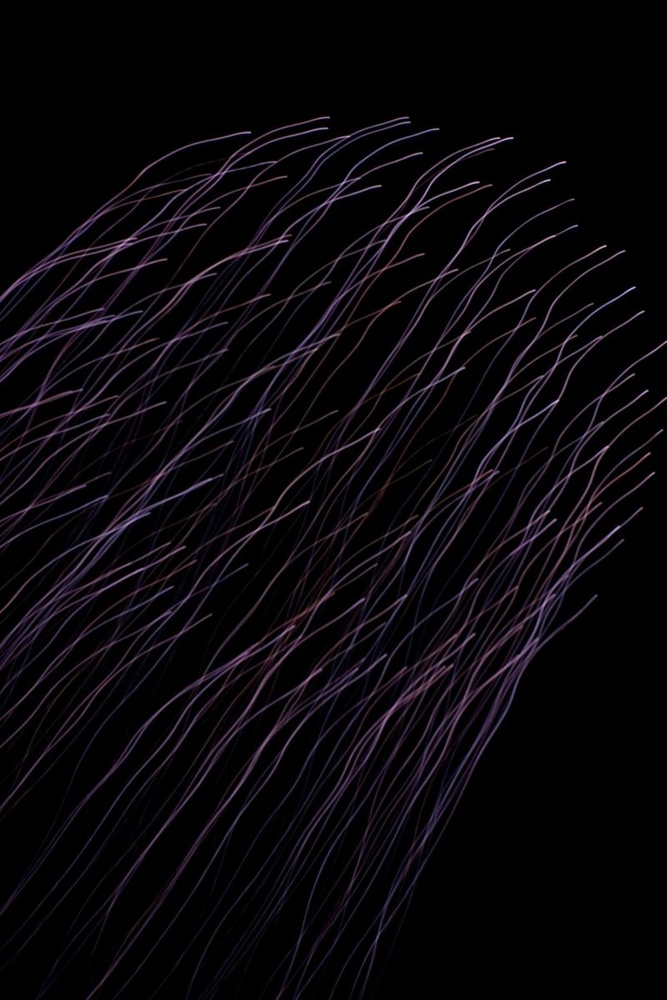 Study of light and movement