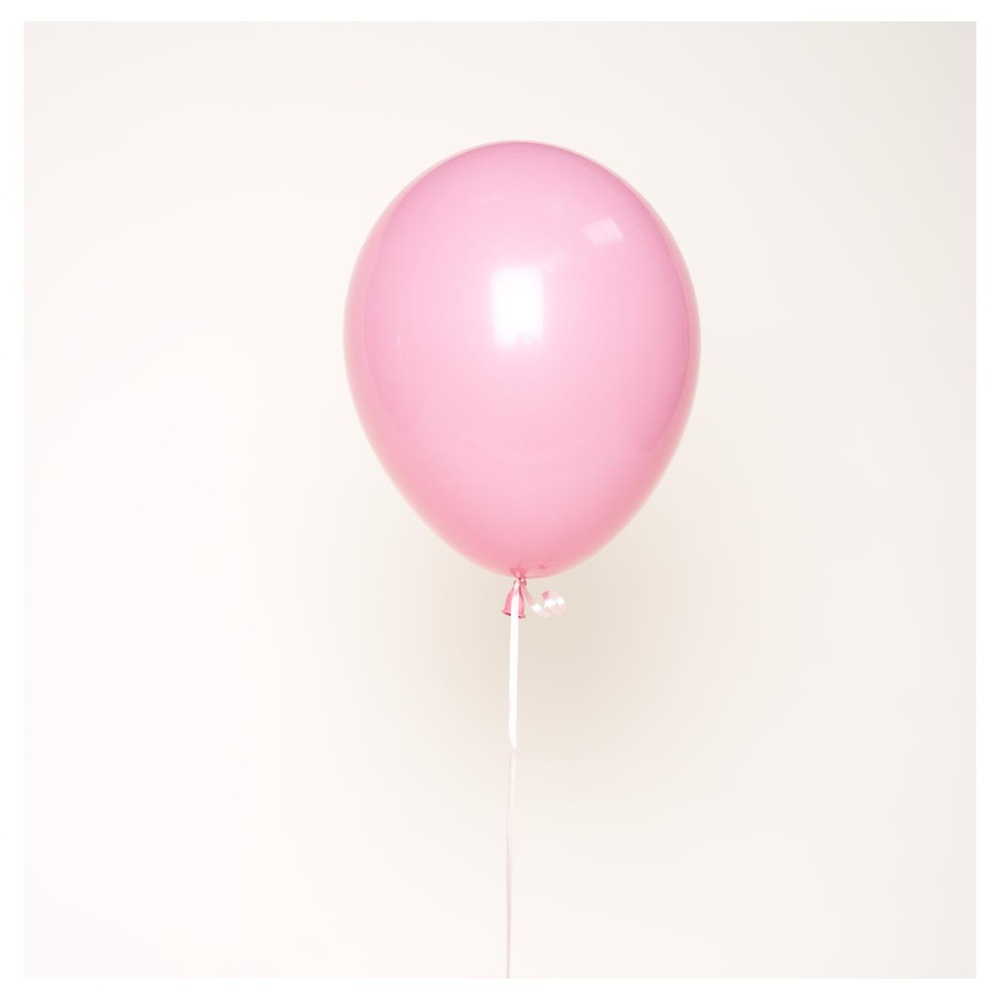 Throughout my life, I have always been fascinated by the secret life of inanimate objects. Why certain things attract us or bring us so much joy.

This series, as well as being fun and colourful, is a celebration of some of those things.