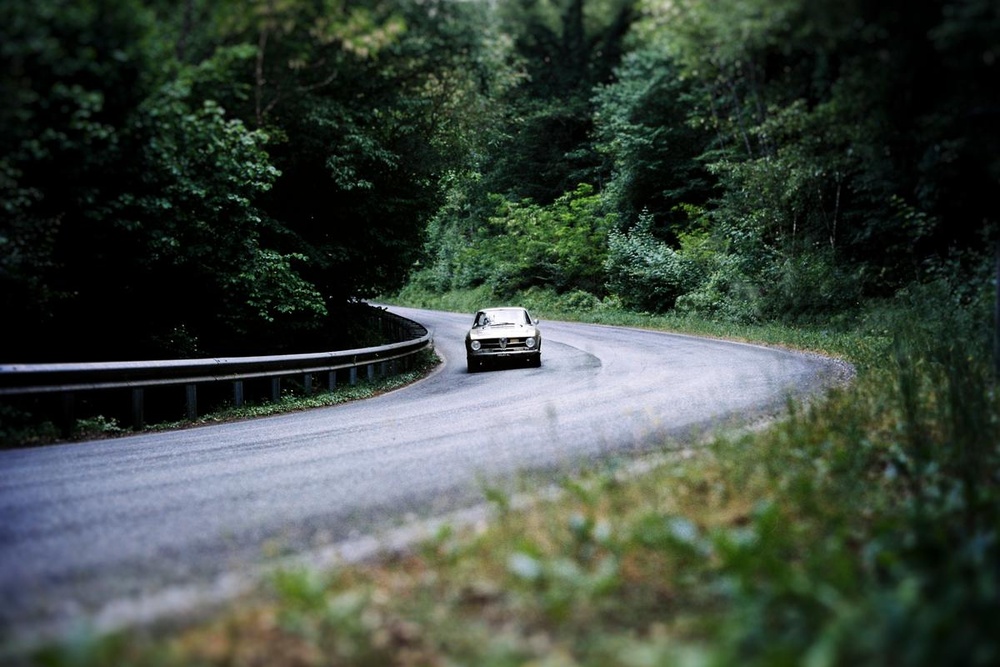 mostly old fashion cars I found all over the world