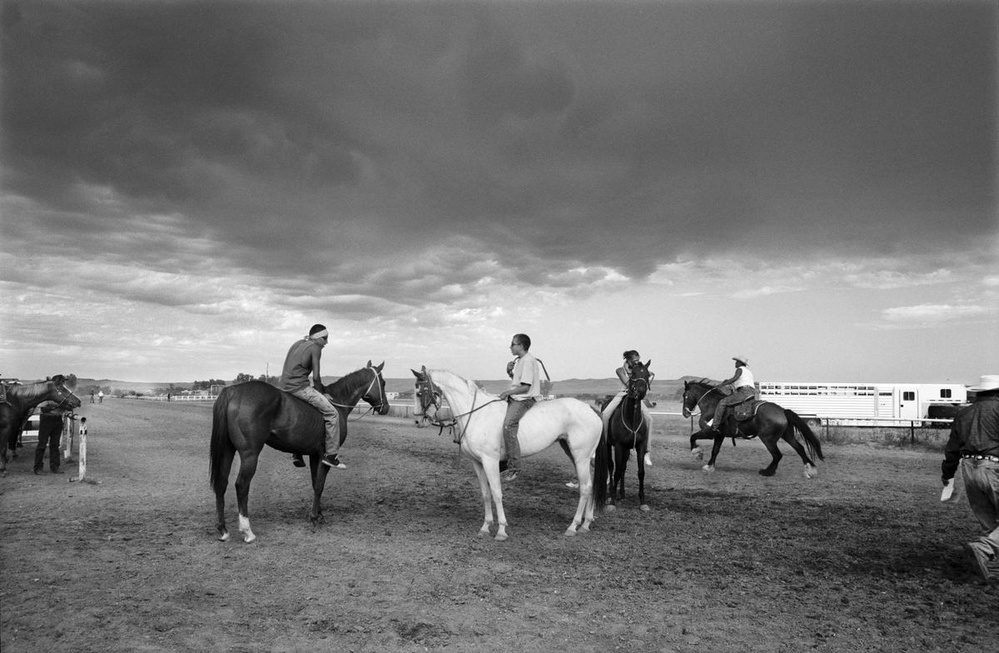 A graduate from the Académie Charpentier School of Visual Art in Paris in 1999, she worked in the music industry for seven years. Disillusioned by a world driven by mass consumption, she left her work environment and found refuge in Saint-Louis, Senegal, hometown of her father. She discovered her extended family and started portraying them. Delphine then creates the Magic photo studio, homage to Malick Sidibé’s photo studio. She adds collages, drawings and colors to her photographs, to underline the emotions of her subjects and tell the whole story. In 2008, the French-Senegalese photographer moves to New York to live her artistic life, considering that Paris is not the right place for an artist to emerge. She realizes that mixing mediums of expression is a powerful way to describe the world she is trying to capture. Delphine juxtaposes reality with imaginary conscience; fashion with documentary photographs; tradition with modernity. On a trip back to Paris, she met Peter Beard and shares her first series of mixed media portraits. Impressed with her creativity and spontaneity, he offers her to collaborate for the Pirelli calendar photo shoot in Botswana. During her botswanian trip, she experiences a new environment in which people co-exist with wild animals. Inspired by their courage and modesty, she decides to return to Senegal. While shooting the streets of Saint-Louis, Delphine praises the simple life of her characters and turns them into heroic figures. She creates the Renaissance series. Her most inspirational journey to date, takes place in a very different setting. In August 2010, she travels to the Crow country. It opens her to a completely new world, a greater and new vision. She witnesses a progressive resistance among the Crow members, reviving their traditions and rituals. Delphine is amazed by their hospitality and their kindness, a very different experience from the negative image of Native Americans often broadcasted by media. Besides the spirituality and symbolism of their dances, she feels the urge to portray family reunions. The elders recount stories to the young crowd, leaving their western clothes behind to dress like real Indians. Captivated by their spirituality and their pride, she takes part in this celebration with a refreshing and distinctive eye. Delphine Diaw Diallo is transformed, she believes her art connects with spirits and hopes spirits will help detach humans from the material world. In 2012, Smithsonian named Delphine Diallo one of Photography’s Emerging Stars. In 2013, Delphine Diallo named one of PDN’S 30: New and Emerging Photographers to Watch. 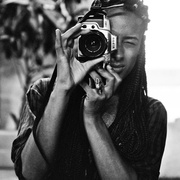