Wish U Where Here 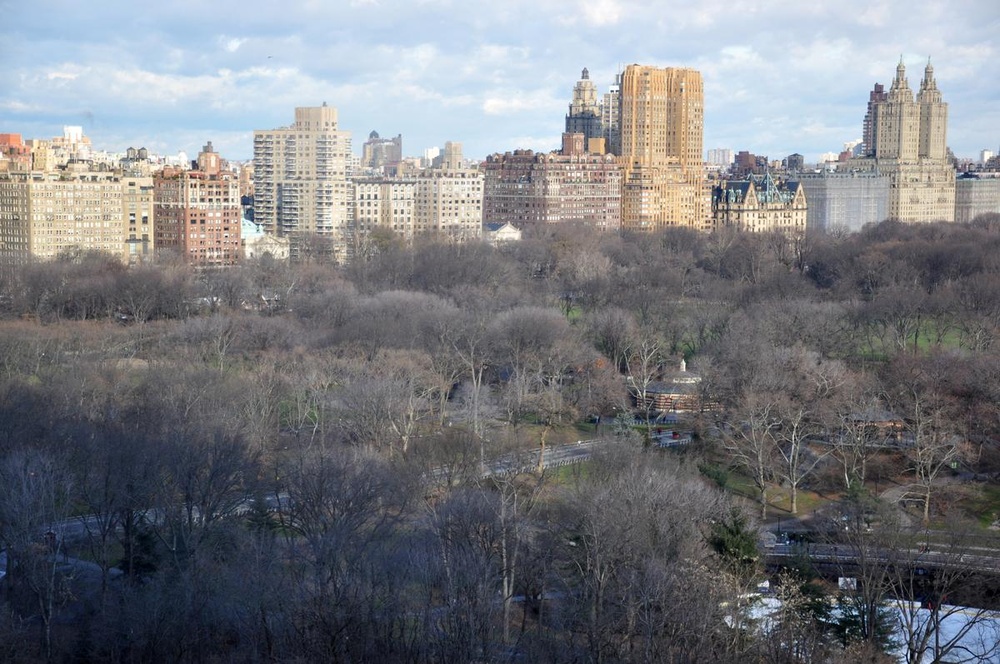