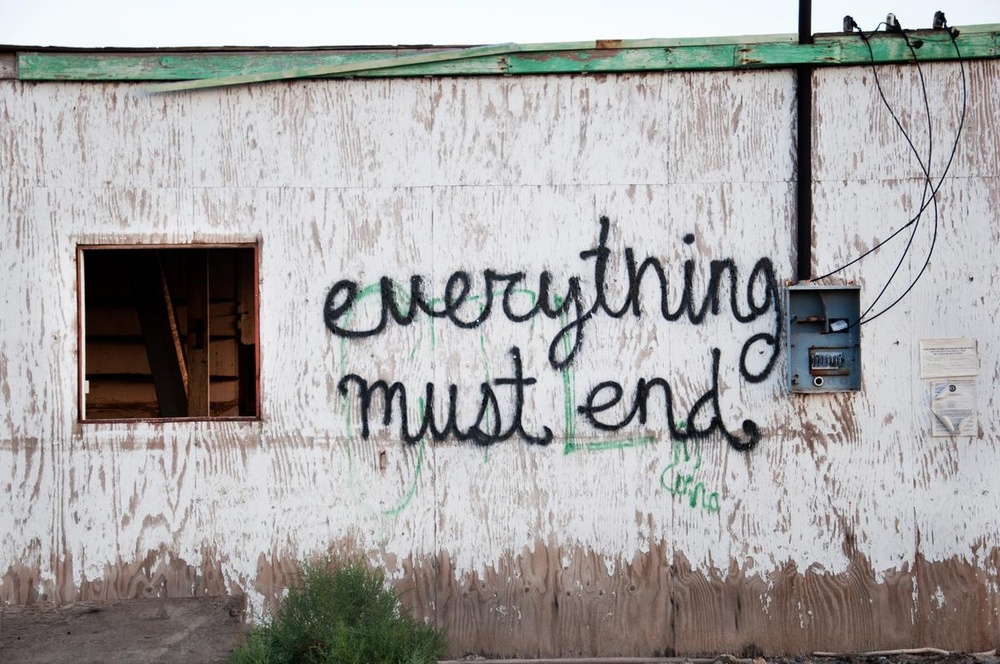 An autopsy—also known as a post-mortem examination, necropsy (particularly as to non-human bodies), autopsia cadaverum, or obduction—is a procedure that consists of a thorough examination of a corpse to determine the cause and manner of death and to evaluate any disease or injury that may be present. It is usually performed by a a pathologist. (wikipedia)

The corpse was my heart, the pathologist was me. To goodbyes, to closure, to good riddance, to finding a new beginning, to closing the book, to seeing for oneself, to forgiving and to forgetting