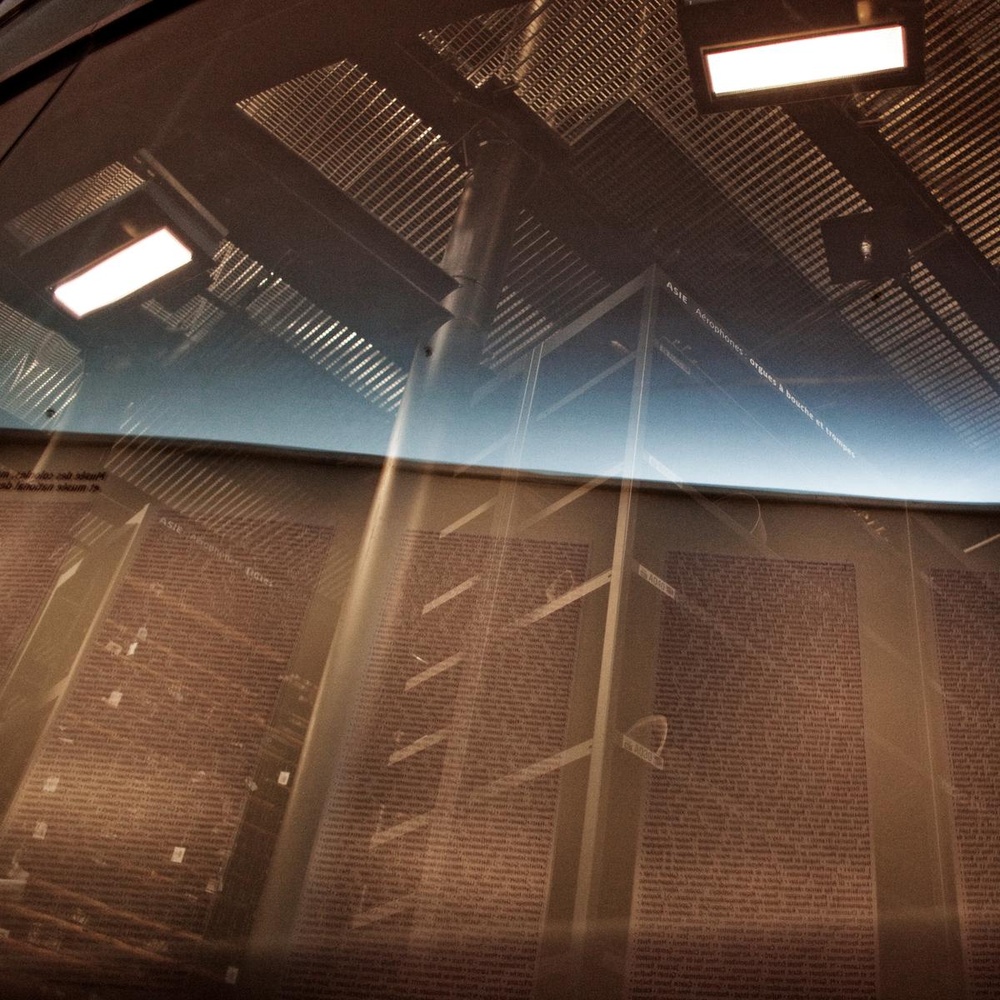 Some images from the famous Musee du quai branly in Paris