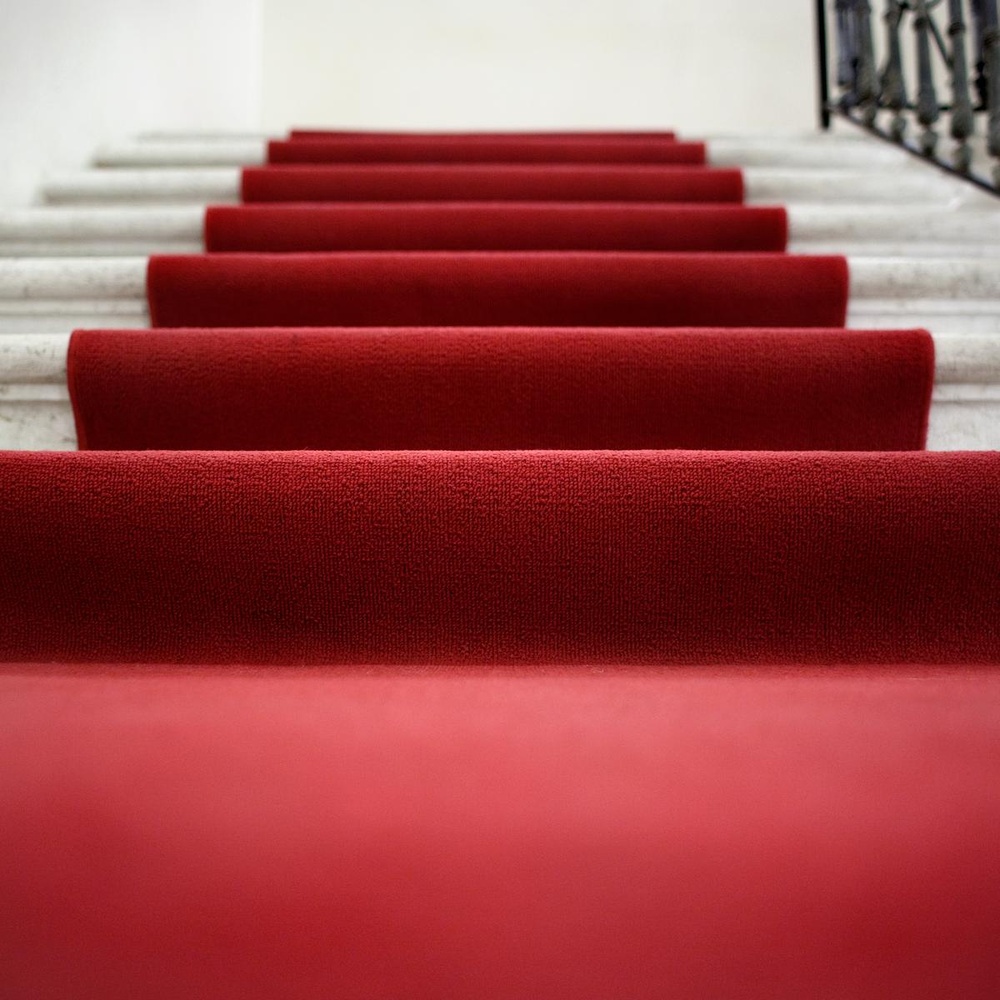 A serie from the famous italian theater la Fenice in Venice