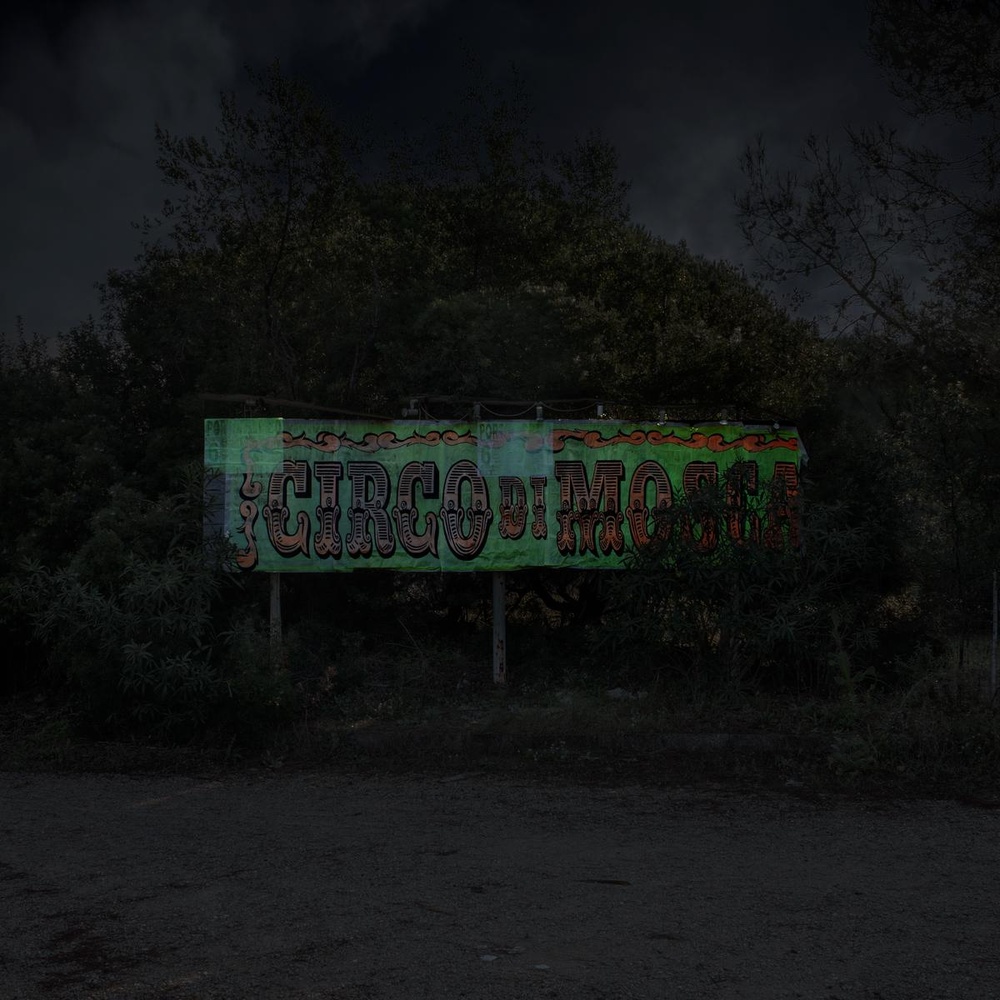 Elba island is located in Italy, in Tuscany , and is a national park , but it could
be anywhere. It represents the synthesis of our relationship with the
environment around us, and especially with the sea. The “ mare nostrum” is
full of plastic. The pollution in this area, maybe because of the unfavorable
current, from the analysis carried out recently reaches 892,000
microfragments of plastic per square kilometer, and the reality on land is no
less . The beaches, the vegetation, the woods are too often treated as landfill.
Opposite views of incomparable beauty are, implanted as parasites, our
waste, the signs of our passage and of the degradation of our contemporary
society, which respects nothing but to consume.