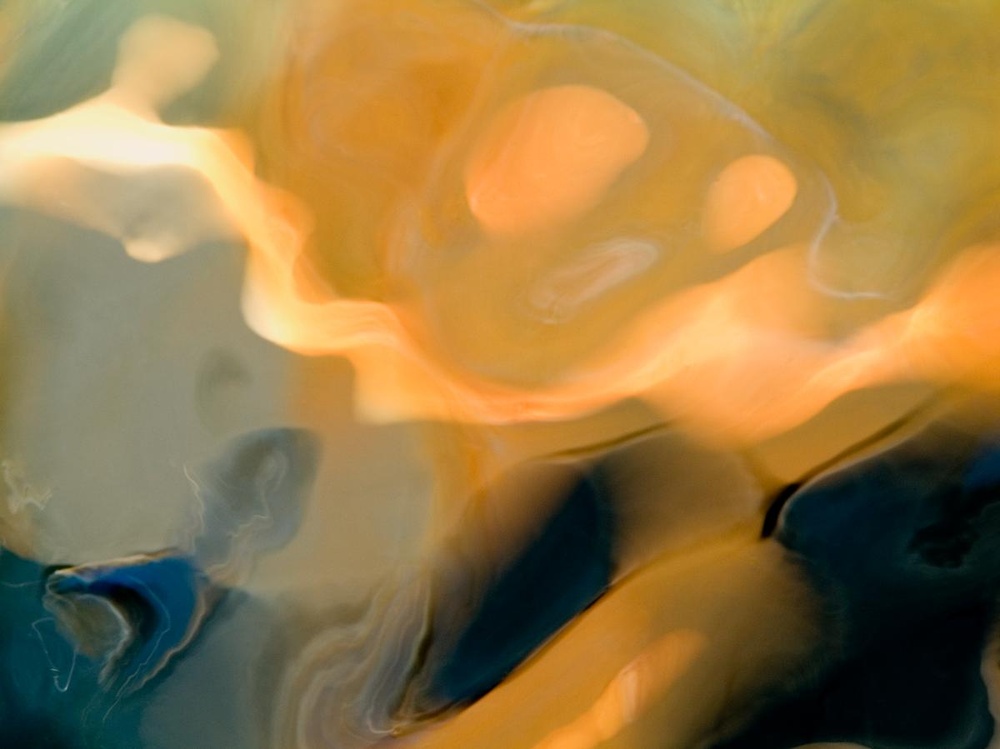 On The Surface is a collection of water reflections of estuaries, lakes, boat harbors, rivers and any body of water. I find boats, buildings or trees being reflected in the water and the with the help of the tide, wind or my boat I shoot the changing images from their reflection. Sometimes shooting hundreds of images of the same reflection I later in the editing process find the images for this collection.