The Explosion of Stars + Piglets 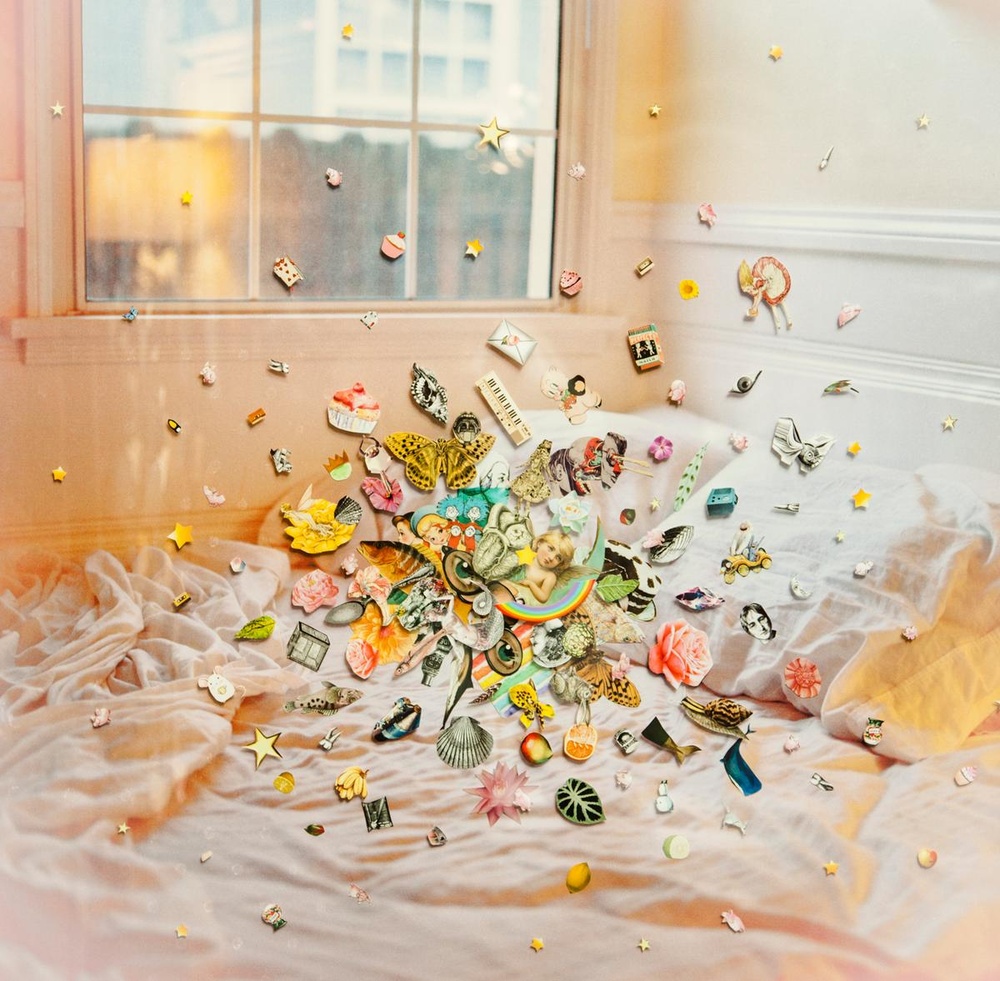