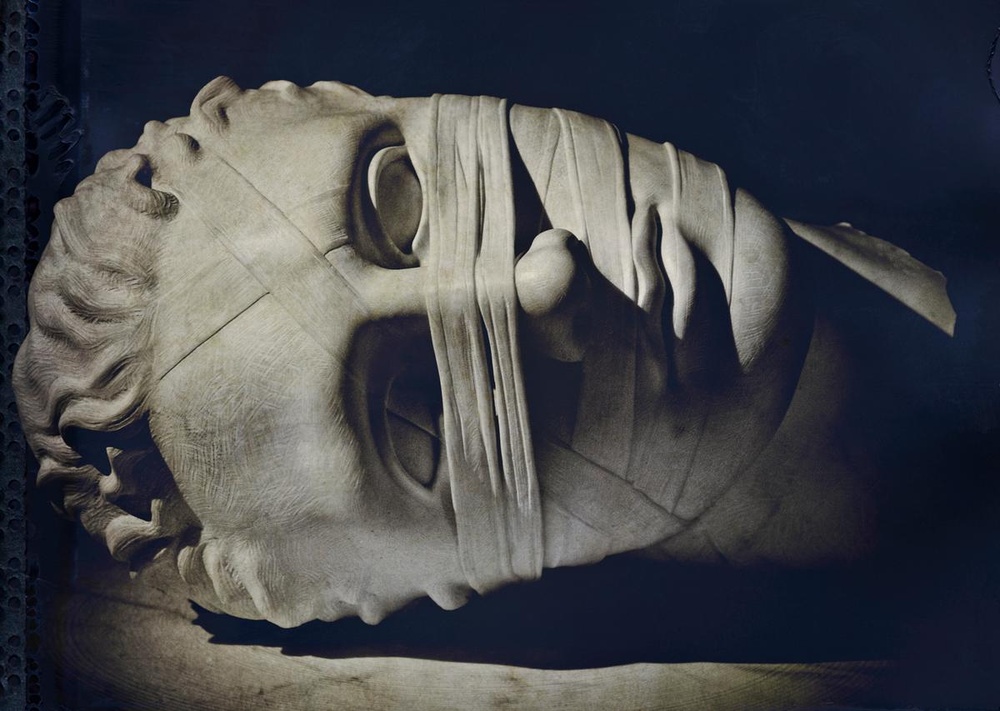 Belle La Vie is a series that is all shot during one winter in France. All black and white prints are Silver Gelatin in addition to Archival Pigment Prints.