Sprinkle My Seeds in Paris 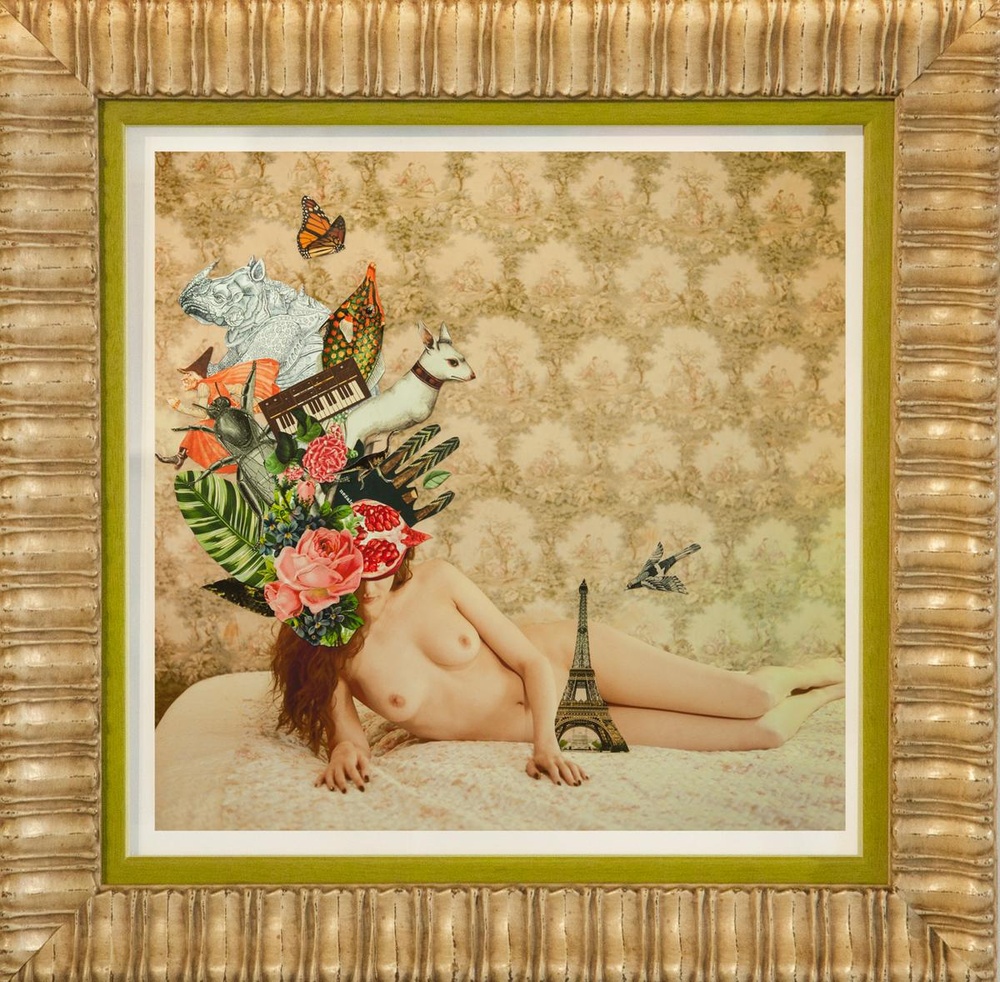