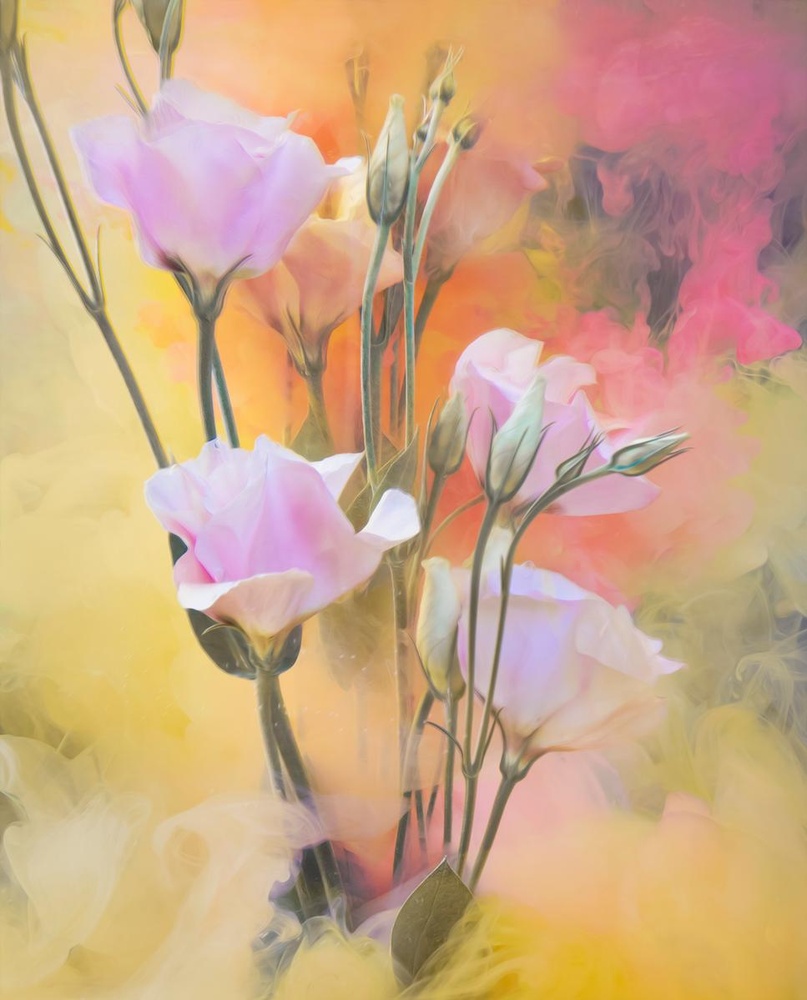 
“we
return to each
other
in waves.
this is how
water
loves.” -Unknown