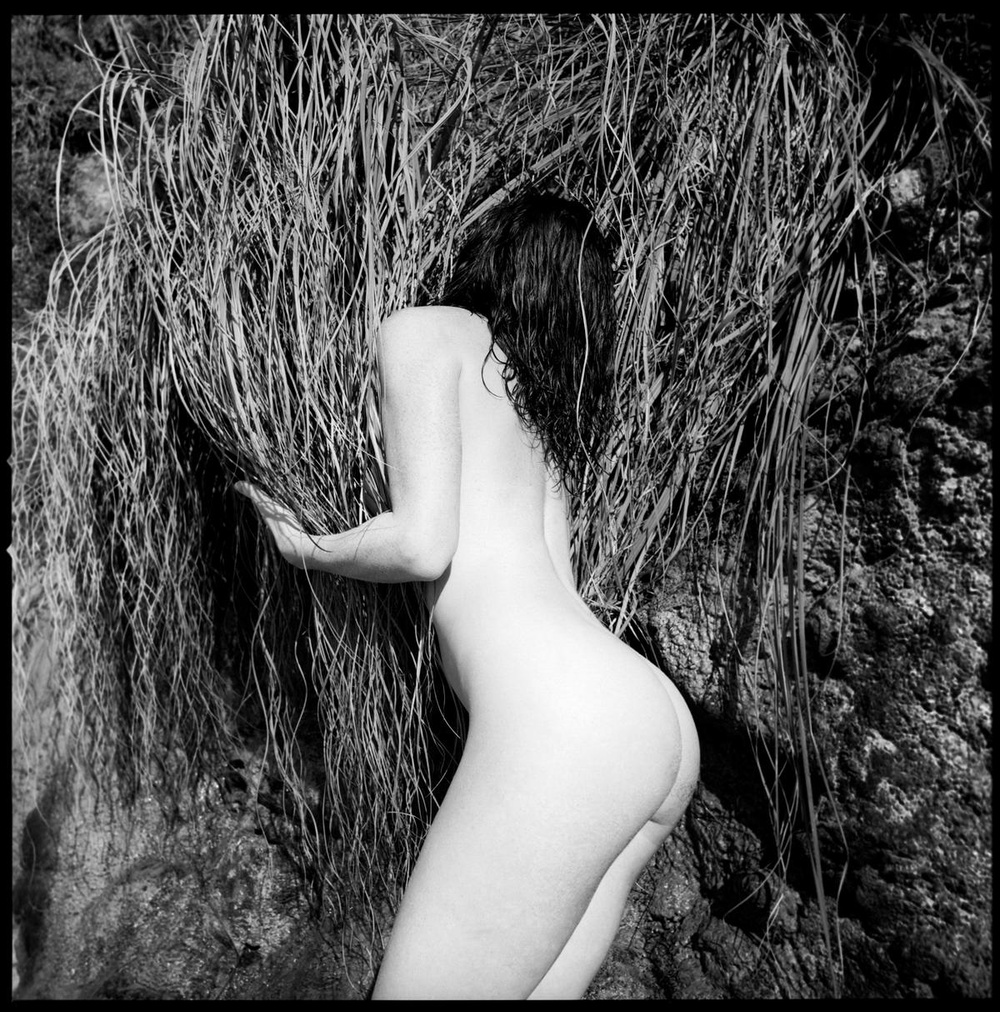 Signature on Back and on front if requested.

All prints come with a certificate of Authenticity.

SALT + SEA is a homologous study between the feminine form and the complex ecology of the ocean and it's surrounding environment. Our planetary bodies of water are known to be affected by the lunar cycles. The changing moon is particularly associated with women because its regular twenty-eight day cycle so closely matches the cycle of menstruation, intertwining blood and water. In addition, SALT is another vital element and has also been referred to as female in numerous cultures and mythologies and has strong healing properties.

In SALT + SEA the women are placed in their natural habitats, where their innate essence is roused, narrowing the gap between societies hackneyed constructs and the unfailing honesty of the nude form where her spirit can run free. The juxtaposition of black and white is representative of the sun which is Light or Life and the moon, DEATH, a mirror that reflects the light. Both are essential in creating balance between the two parallel worlds.