Cracks, Don't Break Your Mother's Back 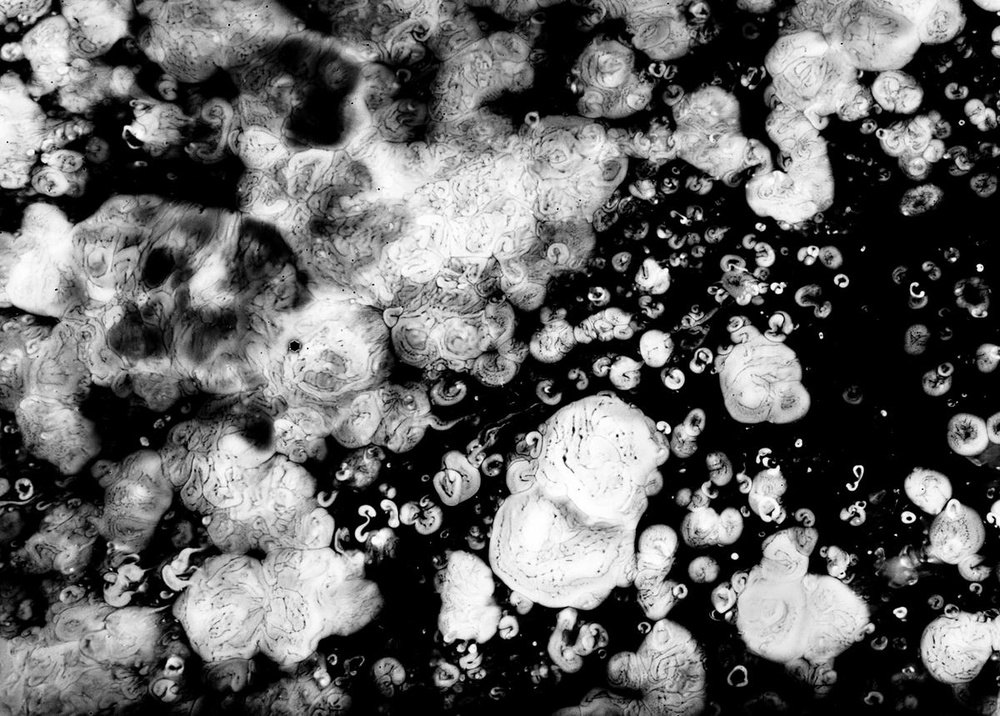