Do You Feel a Little Broken? 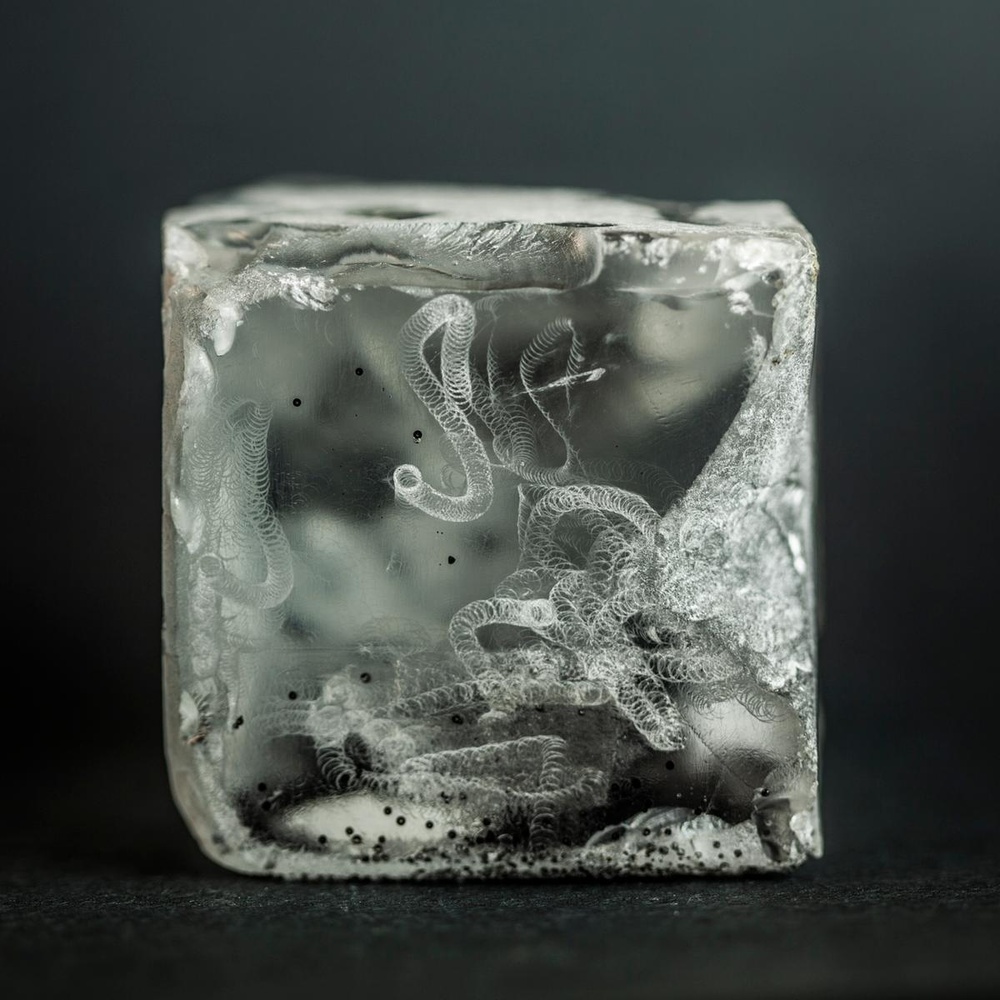