Hands of the Orange Flowers 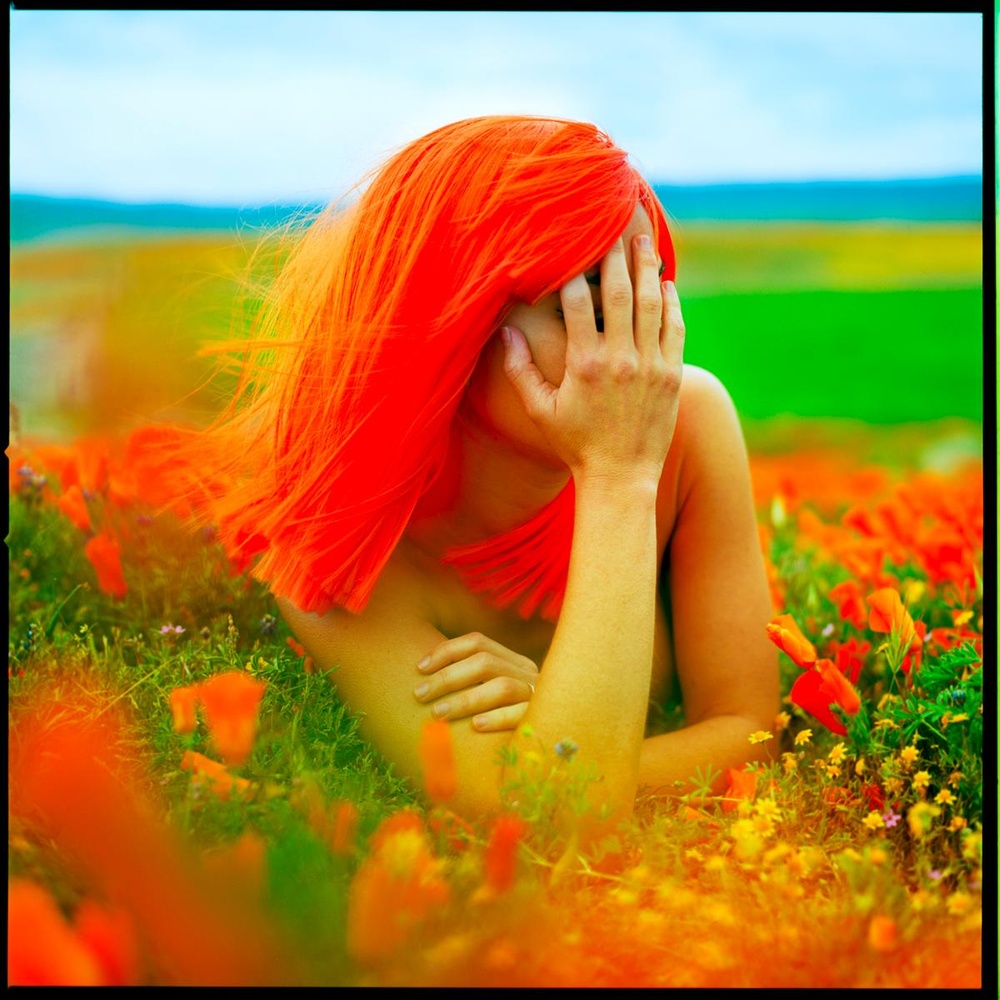