Behind the Looking Glass 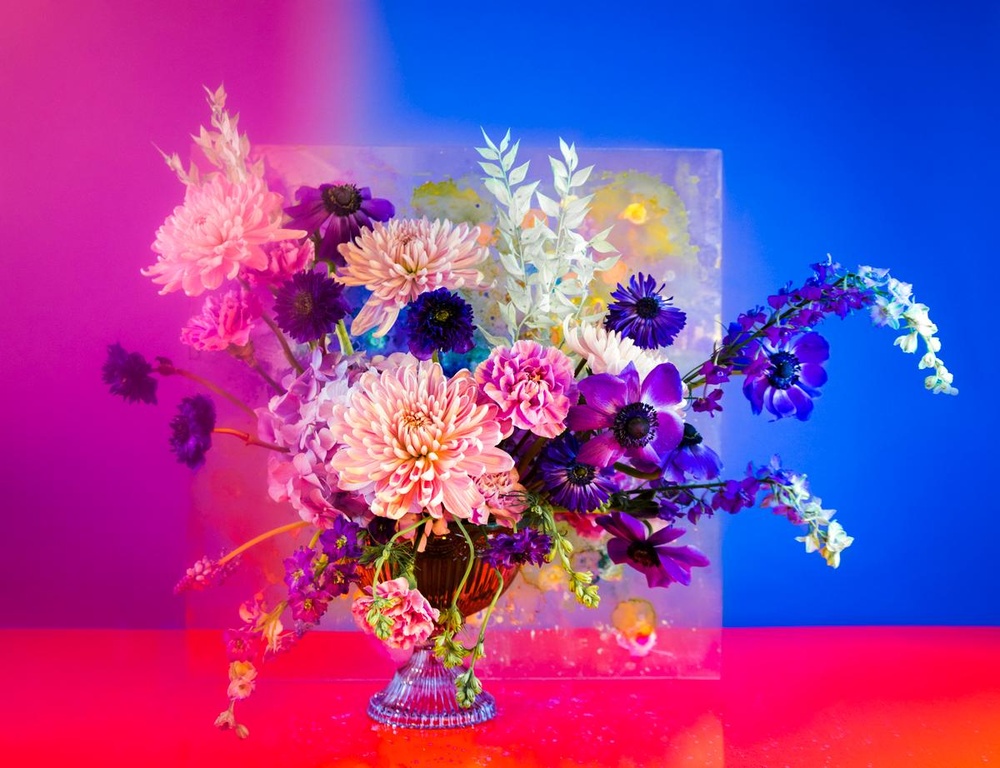