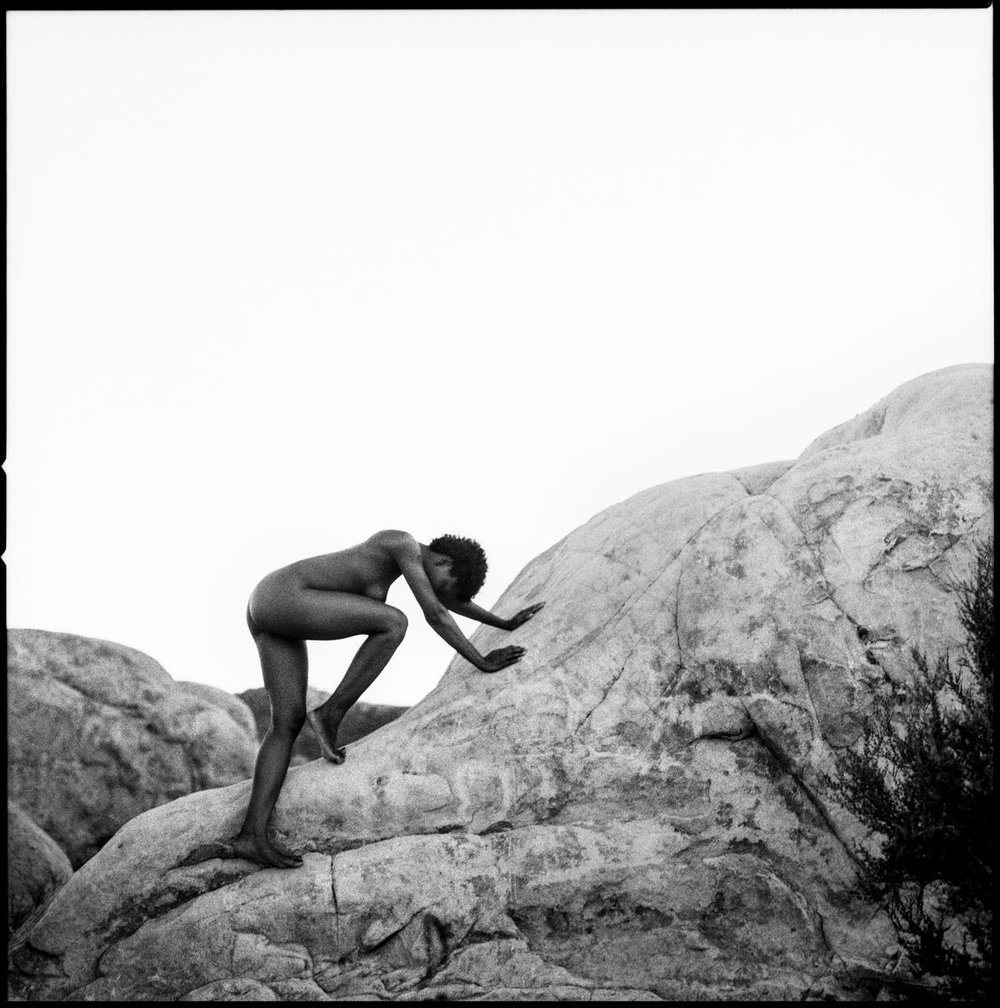 Silver Gelatin Print. Signature on the back unless otherwise requested.