Arthax and the Swamps of Sadness I 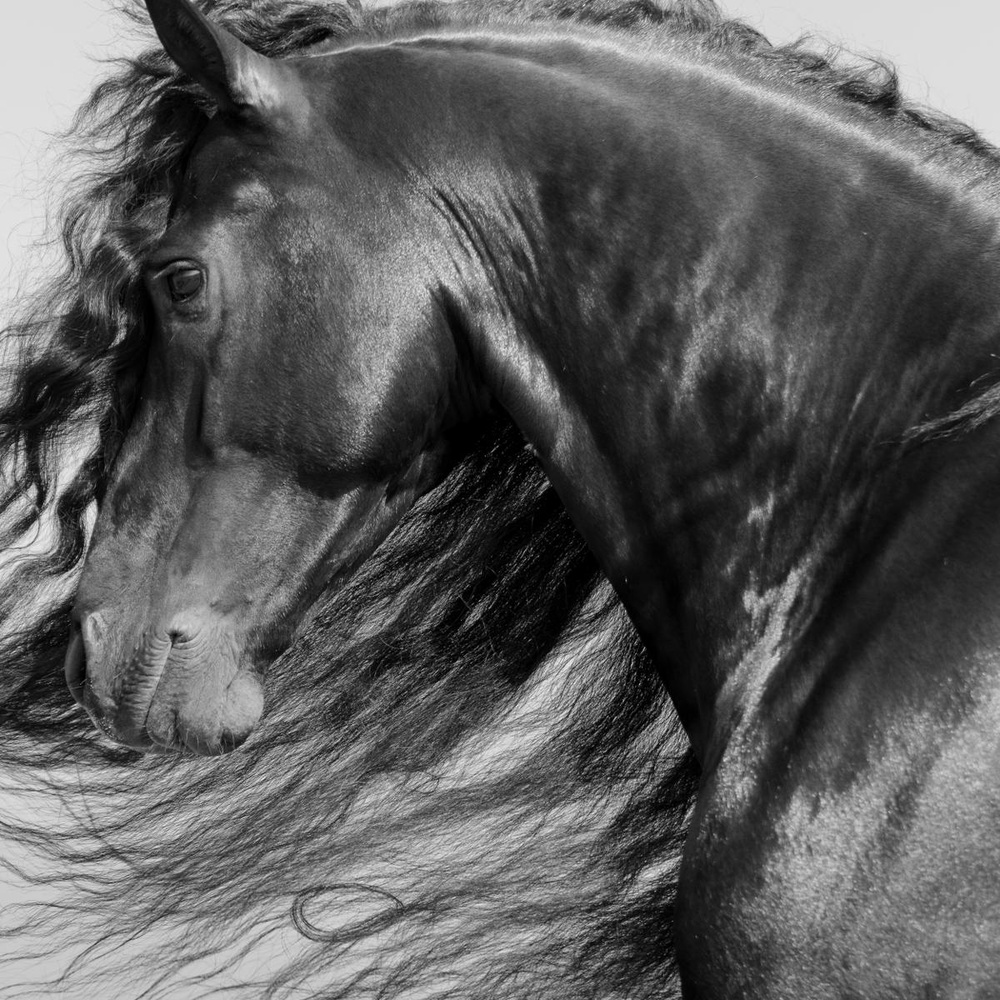 I was fortunate to photograph this beautiful Friesian horse named Ulrik on the coast of the Netherlands under soft and minimalist conditions. Expressed by its long, beautiful manes, these horses were bred in the Middle Ages as a war horse because of their strength and grace. Now they are mainly used in dressage, where they revel in all their elegance.

Julien Coomans is a Brussels based photographer with a passion for photographing the natural world.

He is a highly artistic individual which led him to pursue a career as an Architect. In his free time, he loves to explore his artistic side through the medium of photography and has been commended for his images in several photographic publications.

Through experimenting with his camera settings and techniques, Julien seeks to capture scenes of tranquillity and minimalism in a bid to counter the hustle and bustle of his daily city life.

He travels widely in Europe, whether it be to the expansive northern beaches of Flanders or the rugged mountains of northern Italy, Julien is happiest when at one with nature. His camera is simply an excuse to get out there, discover beautiful places and capture stunning images. 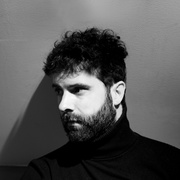