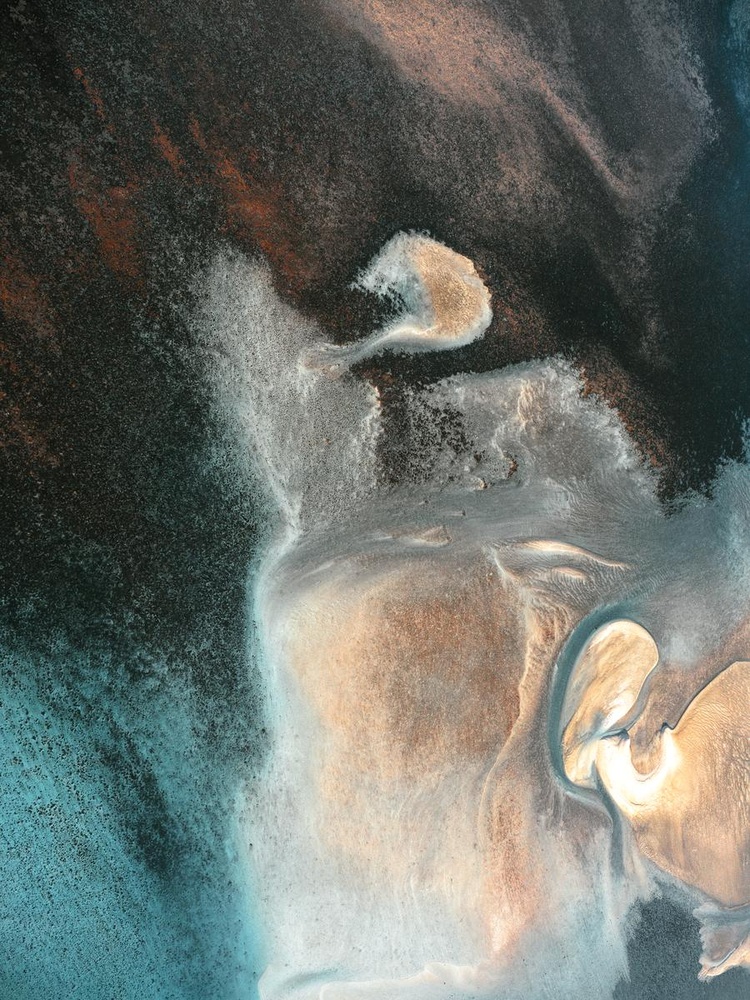 Reefs are bars of rock, sand, coral or similar material, lying beneath the surface of water. Many reefs result from natural, abiotic processes like deposition of sand or wave erosion planing down rock outcrops, but the best known reefs are the tropical coral reefs developed through biotic processes dominated by corals and coralline algae.

Tropical coral reefs are the most diverse marine ecosystems on earth, giving shelter to thousands of animal species. Many millions of people depend on fisheries, tourism and coastal protection provided by healthy coral reefs.

Yet today, coral reefs are dying at an alarming rate. Coral bleaching is caused by rising water temperatures which, when severe, kills the coral.

My images show the beauty of these unique coral and algae systems. I hope they remind all that what we do on land impacts our oceans. 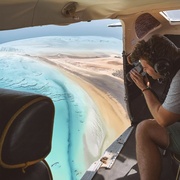