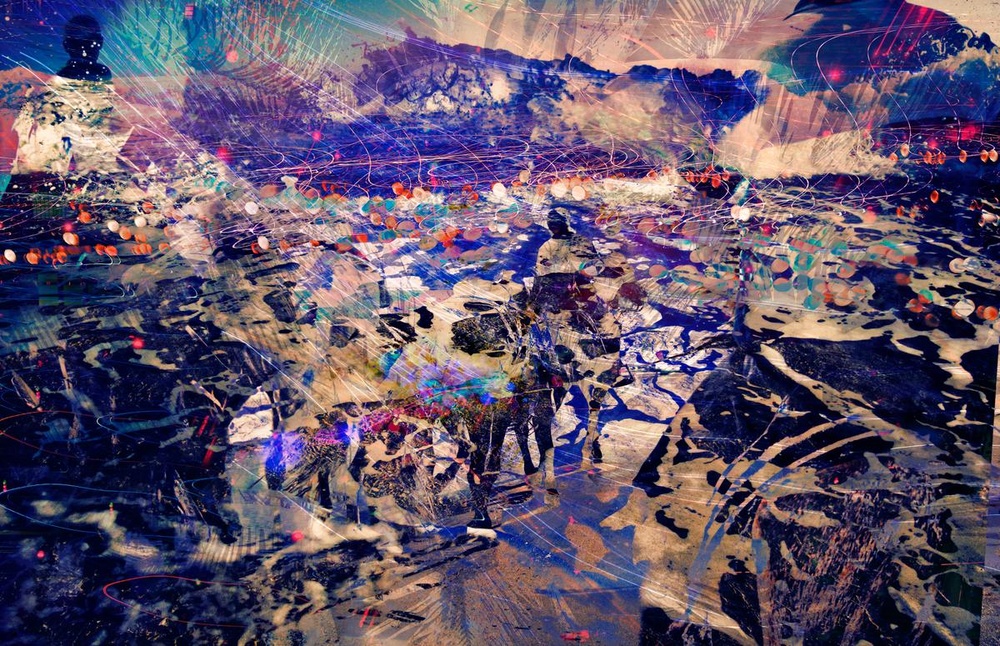 PLEASE NOTE: The prices for these limited edition works reflect the cost for the framed and/or mounted work that will arrive ready to install. Please contact your PurePhoto representative for specifications and/or print only pricing.