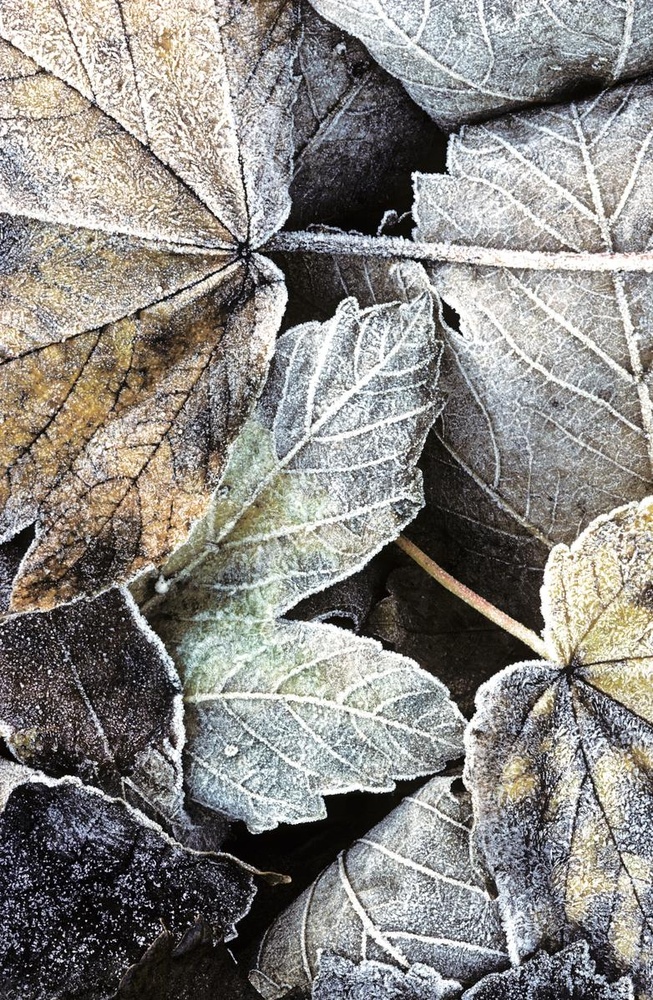 On such frosty mornings, I prefer to work in a small area, seeking out details within a wider landscape.