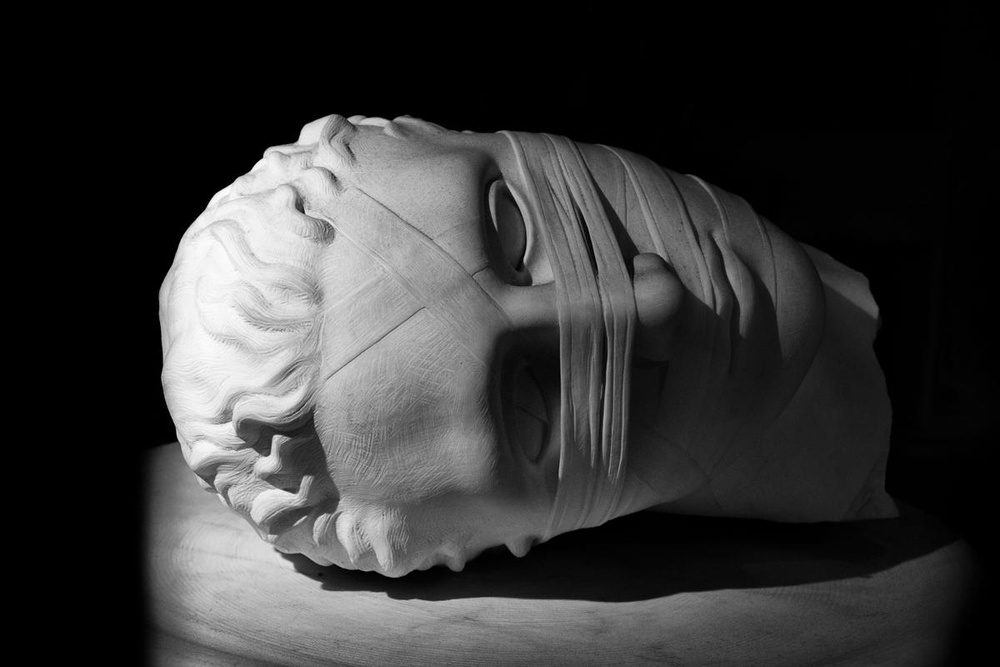 A dreamlike trip in some places - not places suspended in time and space.

Santolo Felaco was born in Naples in 1984. He graduated in Computer Science. He work as a freelance photographer with a focus on social themes and he work as software engineering. 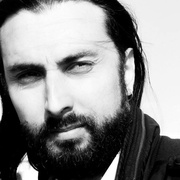