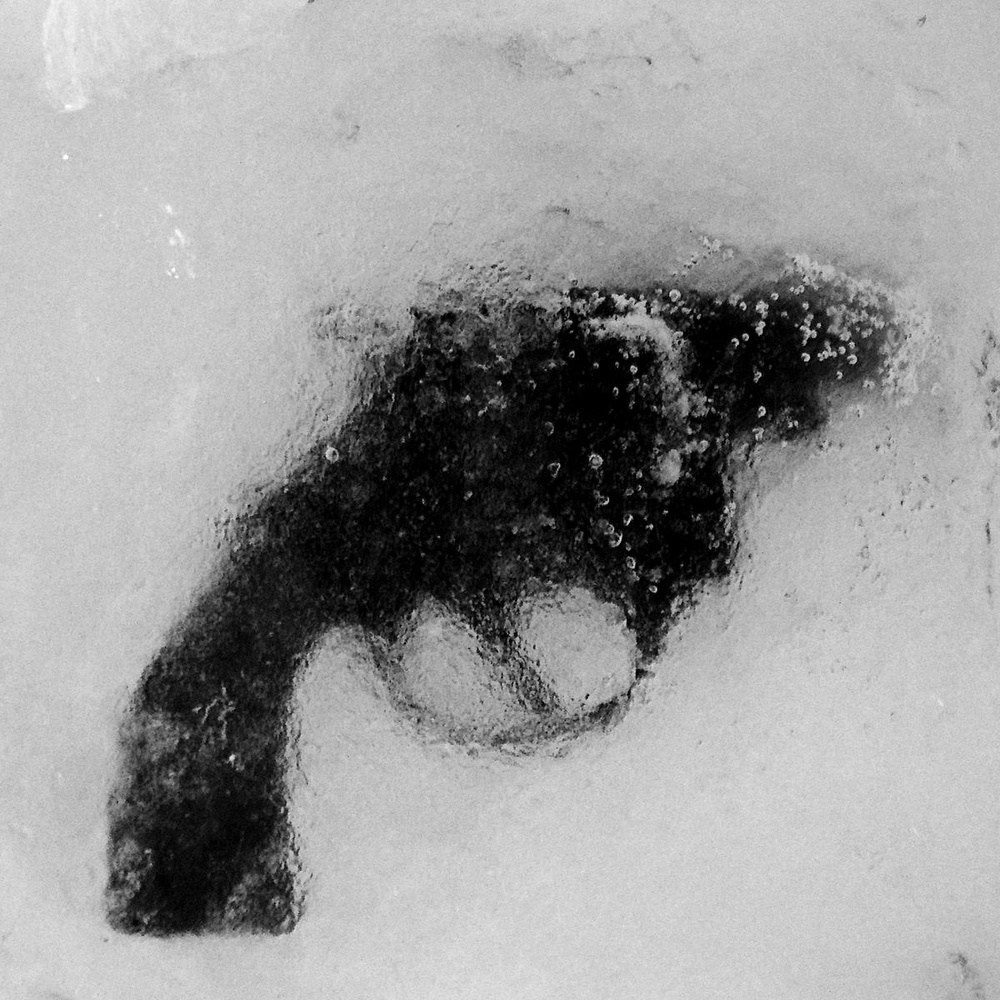 This photo is part of a photographic documentation of installations. Some installations are ephemeral. The photograph or video is the only document that testifies its existence.

My work speaks of the body, of emptiness, of immobility, death, the flow of time. The impermanence of existence, investigating the mental and virtual dimension of the experience.

I love to make my works with different mediums.

I love the repetition.

I love to investigate the mystery hidden from the surface, analyze in depth the object of study.

The work is made with images of my subconscious. They become clear very slowly.

A steady source I take is the quote of titles derived from the work of artists, writers, bands and poets.

This citationist practice is rarely discovered by those who see my work.

A critic told that in my work, you can see a futuristic vision of the past: like the Woody Allen movie Sleeper, where the protagonist went into the future and looks in different way the objects that had belonged at the time from which he came. I believe this interpretation captures deeply some aspects of my work.

I’m interested in thinking about the time: what we has been, what we are and how we are changed : The body, objects and space are good materials for this analysis.

I find in my work frequent operating methods:

- In some installations the work lives through its documentation. The work lives of his photographic image since your physicality does not exist because it is made with ephemeral materials;

These practices lead to a move away from the object, mediating its physicality too explicit with another medium that retain only the simulacrum or essence.

Many objects I use are autobiographical. This situation implies a feeling of melancholy for a moment now past.

The process that forms the work is its dematerialization in image: its physicality is shifted in its essence. All my works, they have an underlying nature of installation. Obviously, the dimensional works are installations that are related to space but I believe that my photos should be read in this way: the photographs are created to form a series, the series made all work.

I can not think about a work contained in a single image or a single medium: the relationship with space exists as a constant and latent presence.

The medium of painting is sometimes mentioned but not practiced, I move away from my artistic practice a ghost that is inherent to being artists in the Western world, where the painting has always permeated the concept of art. 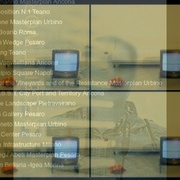