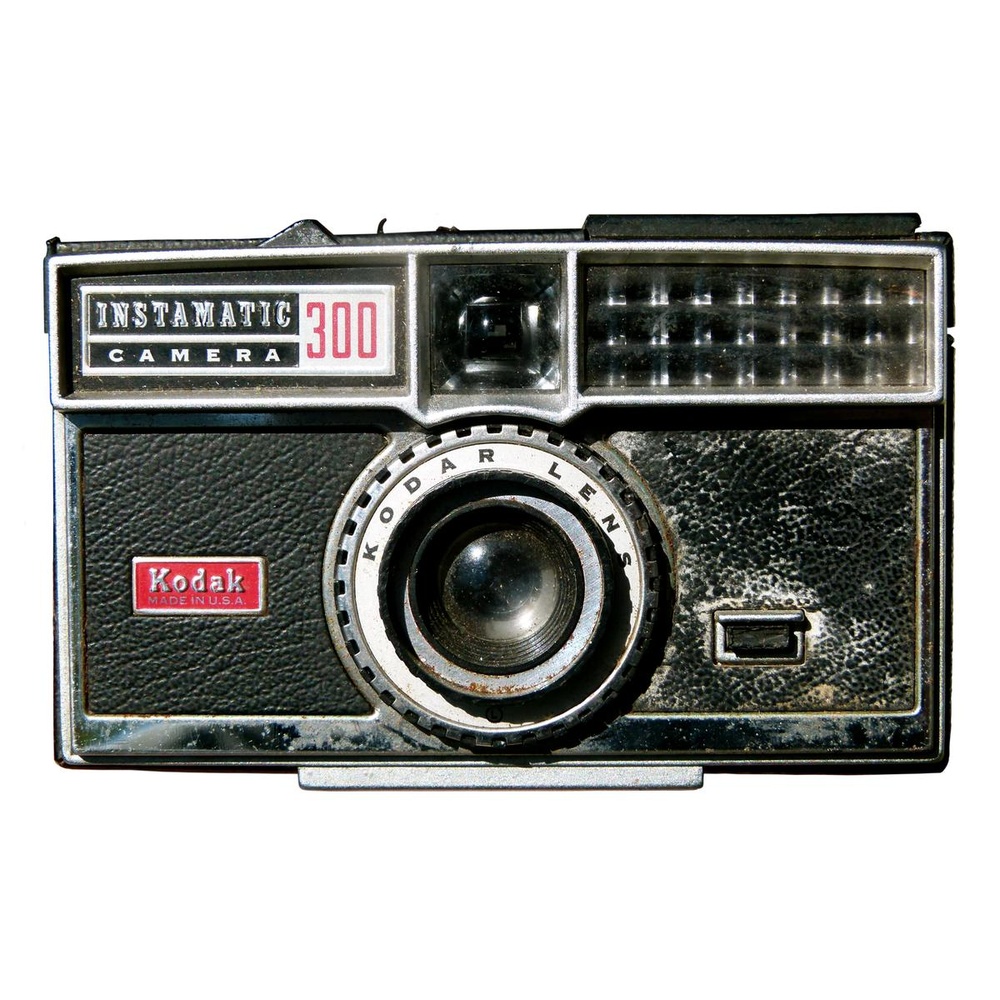 The Eastman Kodak Instamatic 300 Camera introduced a generation to low-cost photography and spawned numerous imitators with its simple point-and-shoot design.