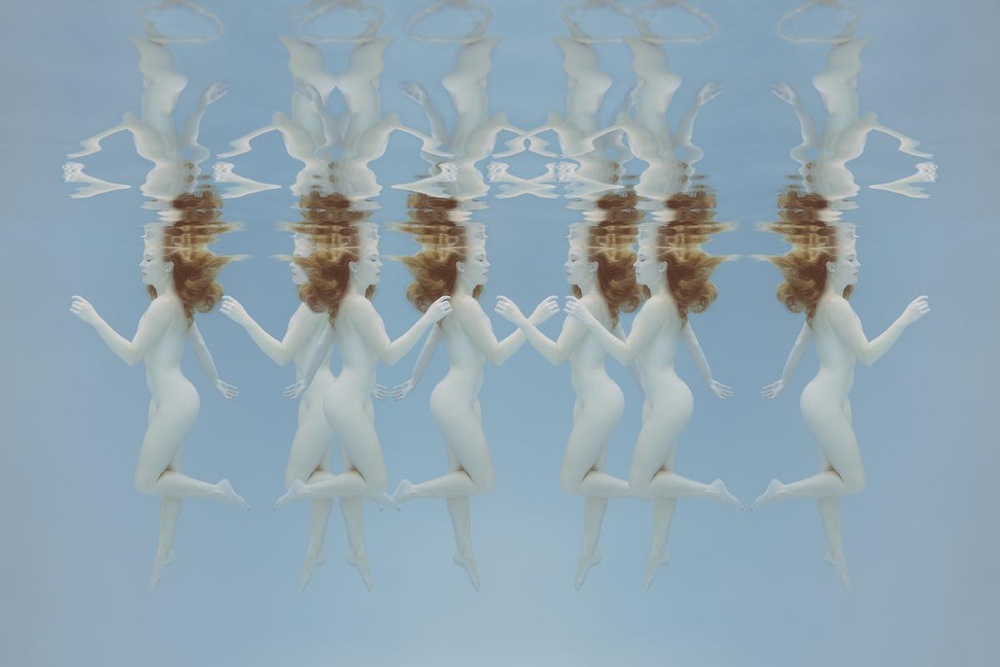 Their father, Atlas, was a Titan condemned to hold up the celestial heavens. Their mother, Pleione, was a sea-nymph known to posses great beauty and often depicted with long flowing red locks. The sisters were ultimately transformed into stars by Zeus and sit near the constellation of Orion.

Los Angeles-based photographer, Mallory Morrison, has been honing her skills in underwater photography for the past several years and continues to experiment with new processes and concepts.

Originally a dance photographer, Mallory blended her photography skills with her twenty-four years of dance experience, bringing about a perfect marriage of her two passions. Mallory’s evolution into underwater photography allowed her to introduce another element to this union and extend the range of her talent even further.

Her use of dancers in an underwater environment allows Mallory to challenge the boundaries of people photography - utilizing weightlessness to tell stories which explore the depths of movement and composition. 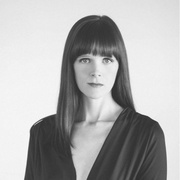