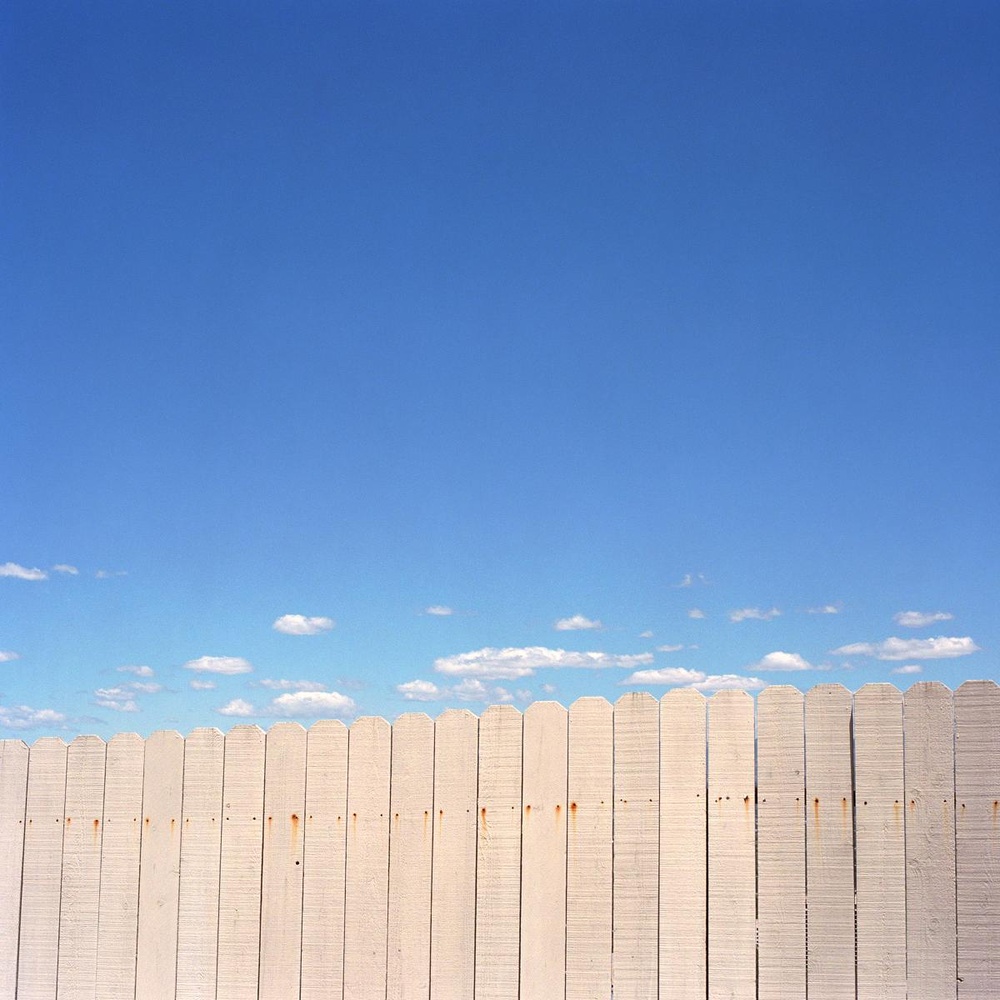 As a Londoner living in LA, one of the things that never fails to make me smile is the ever-changing sky. Sunrises and Sunsets from Heaven, beautiful colors and, of course, the Little Fluffy Clouds.

The natural displays that we are treated to on a daily basis have me constantly running outside with my camera and gazing up at the sky.

These are just a couple of my favorite LA Moments.