Into the Mystic: Front 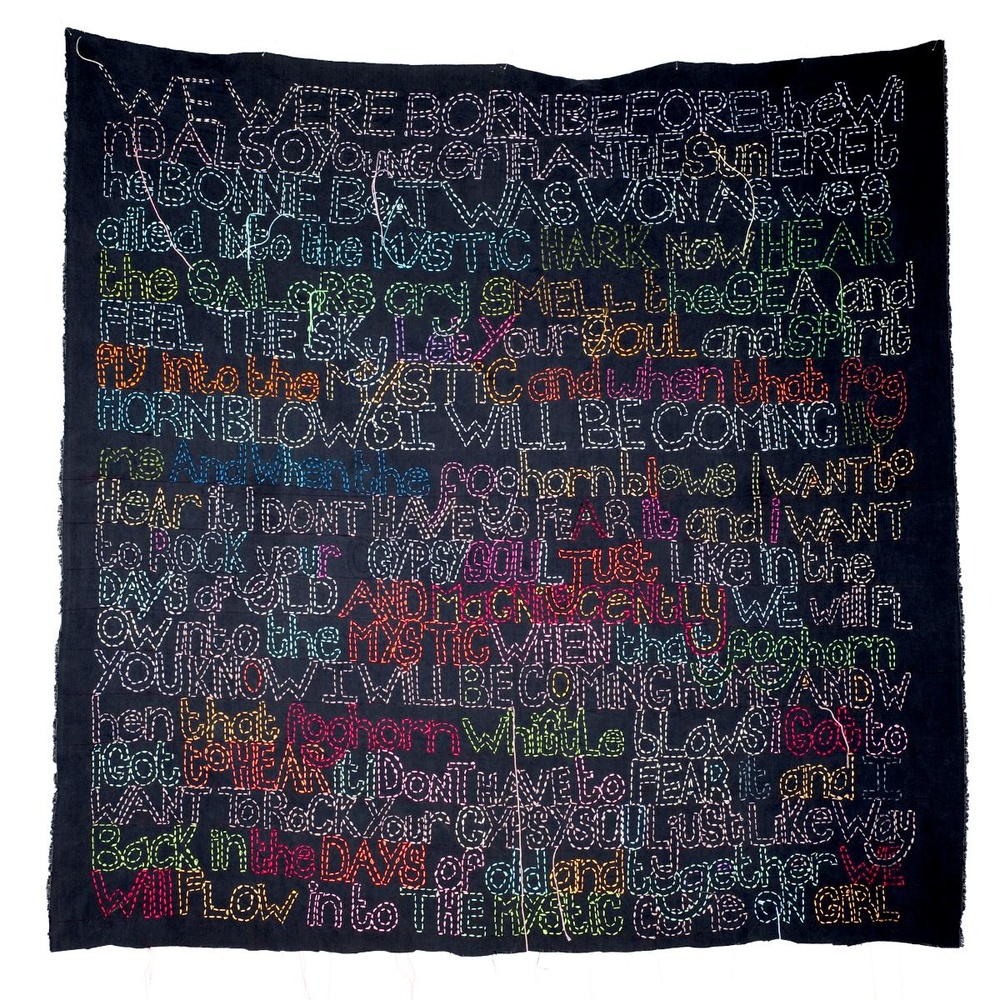 These images are the first of a new series inspired by my love of music. So much of my inspiration starts with an idea or images sparked by a song. These photographs are the front and back of a silk panel that I hand embroidered with the lyrics to one of my favorites.

Music.
Crafts.
Art.
Photography.
...All my passions come together in these pieces. For the Van Morrison fans out there, this one's for you.