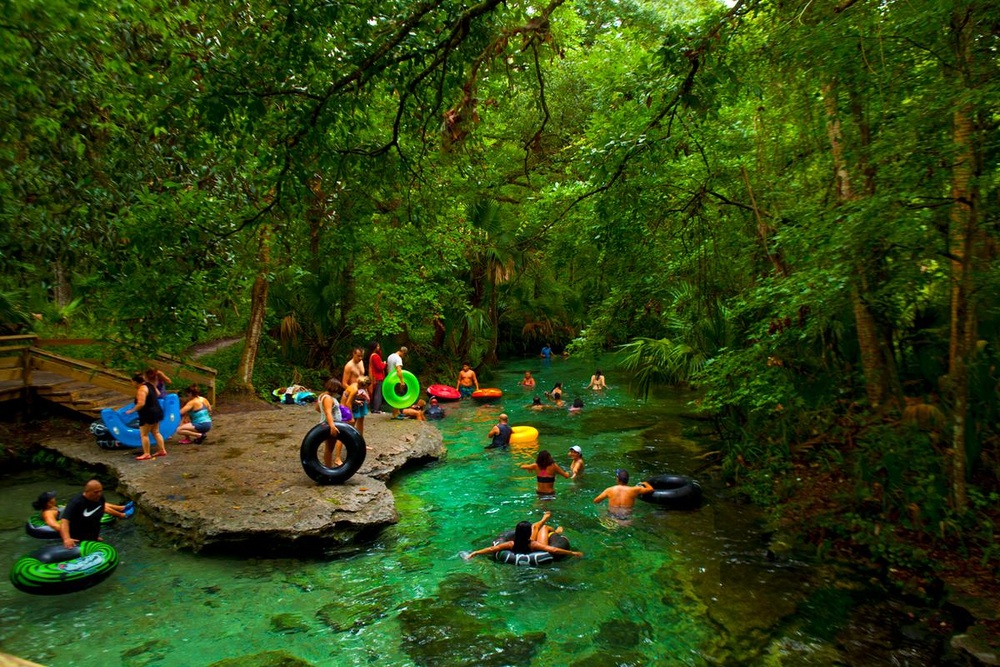 The Voyage” is a metaphorical exploration paralleling the importance of life in all its forms. The Voyage is about the existence of magic and enchantment that surrounds us; the connectedness of all life forms. Humans are not separate from Nature and other beings in the environment.

The core of her work has always been about “connection”; the innate connection to the self, each other and to all other life forms on this planet. We not separate from nature. We are nature, the environment and the infinite universe.

Maeder was born in Elmwood Park, New Jersey, USA, and in her early 20s moved to Zurich, Switzerland, where she studied photography at the Zurich University of the Arts. After 8 years in Switzerland, she returned to United States and opened her photography studio in San Francisco, where she photographed international advertising and fashion campaigns. She transitioned from photographing fashion models to photographing real women, to celebrate the beauty of women in all shapes and sizes. Her photography work became the inspiration for the Dove Campaign on Real Women, Real Beauty- which transformed the way women are viewed in the global media. In 2005, Maeder relocated her studio to the Miami area and deeply immersed herself into fine art photography and filmmaking.