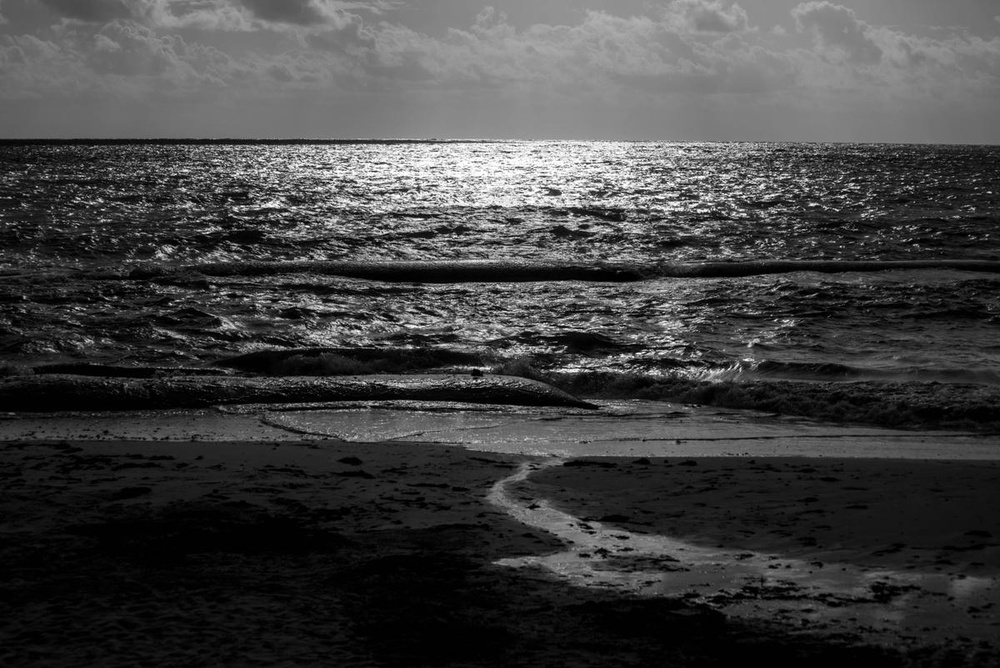 in 2020 COVID changed everything giving me time to do a little introspection and slowind down. This series is a result of going into nature and listening to light.

As Ralph Waldo Emerson said "Adopt the pace of nature, her secret is patience"