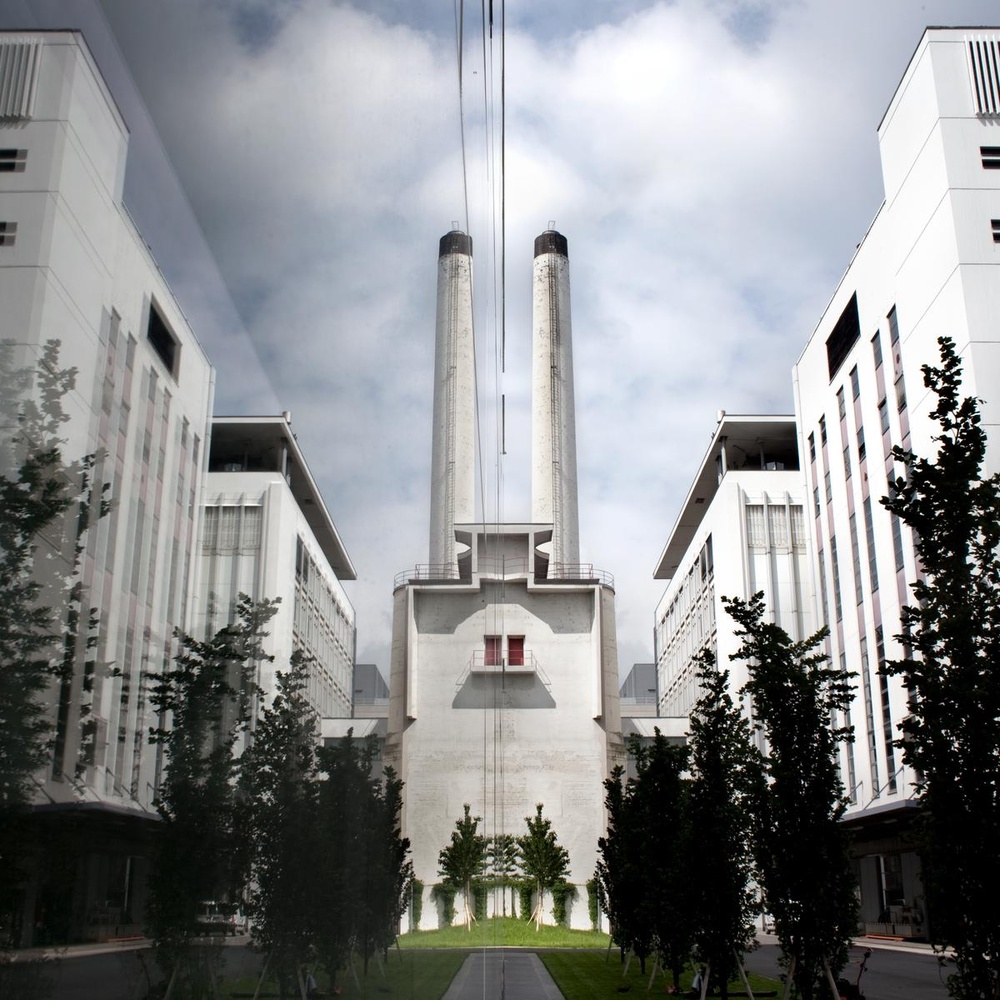 Some image from Novartis Campus in Basel