The Garden of Good + Evil 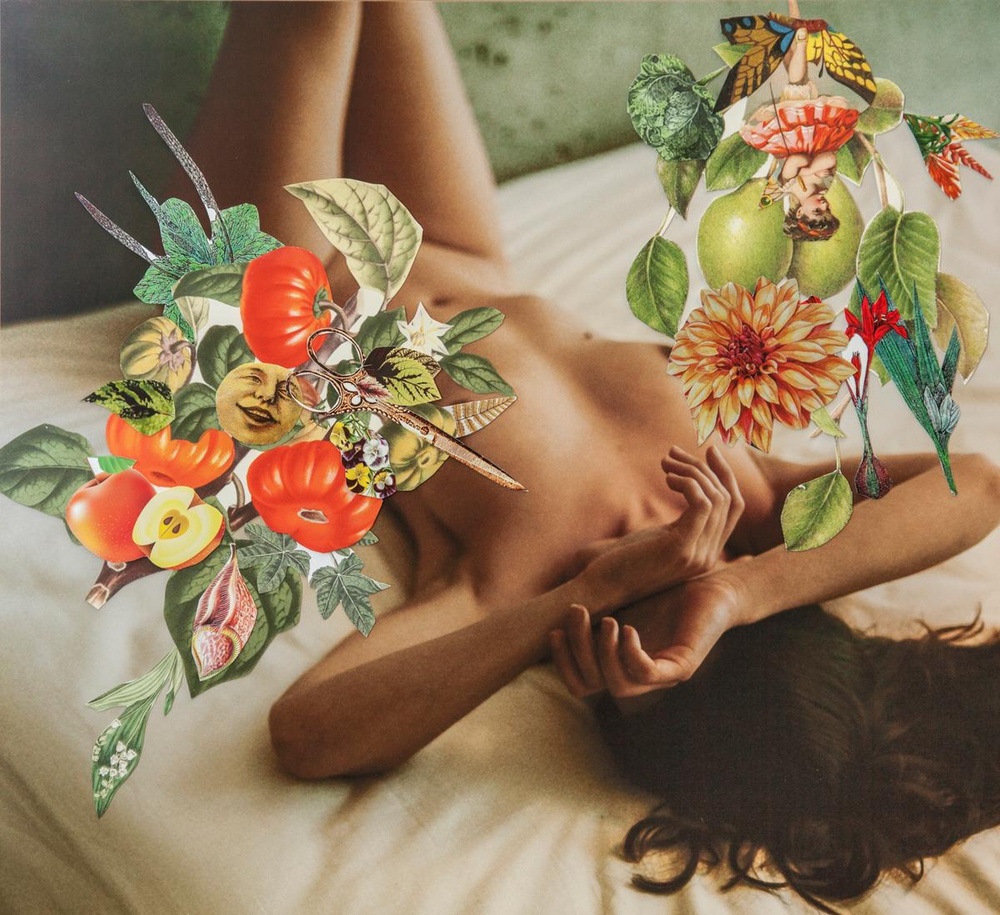