The Bubbles Have Disappeared 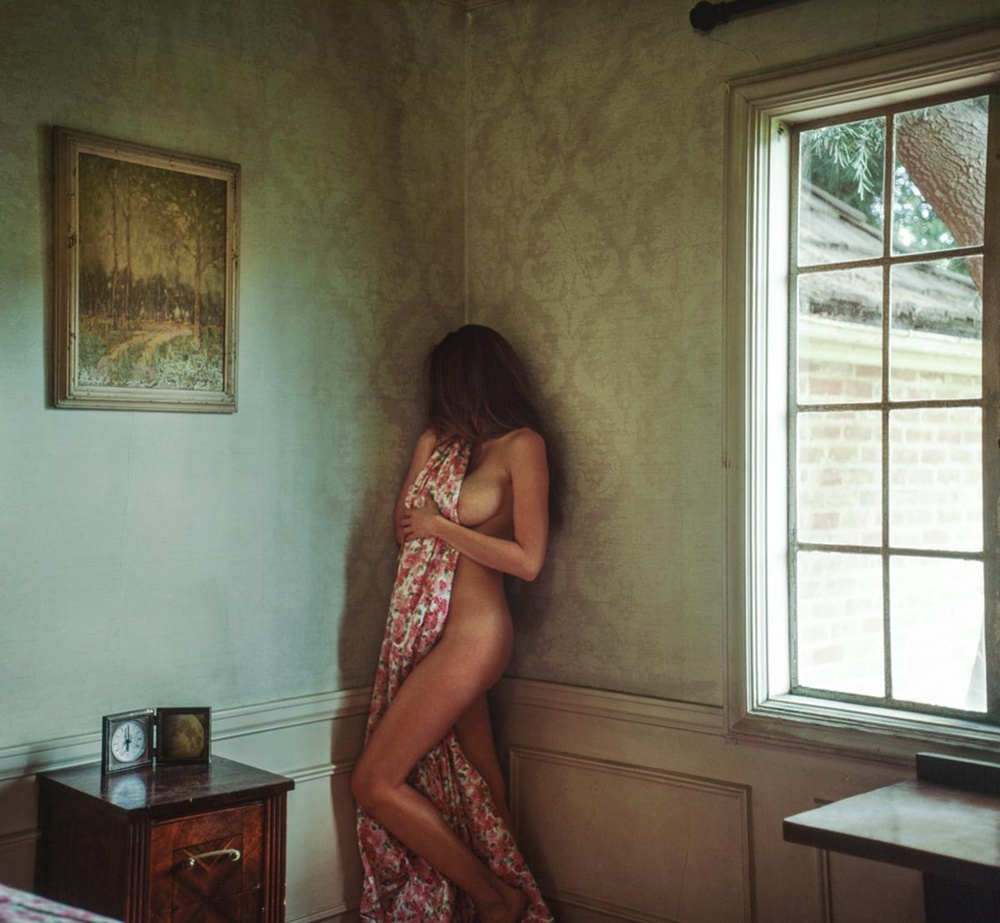