Into a Yellow Wood 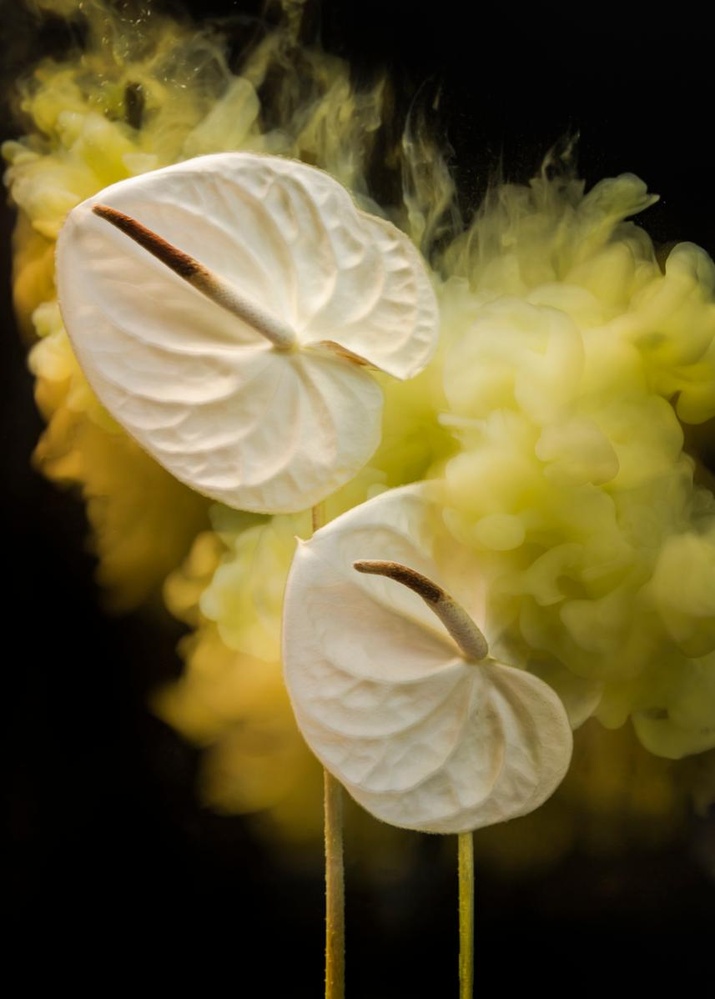