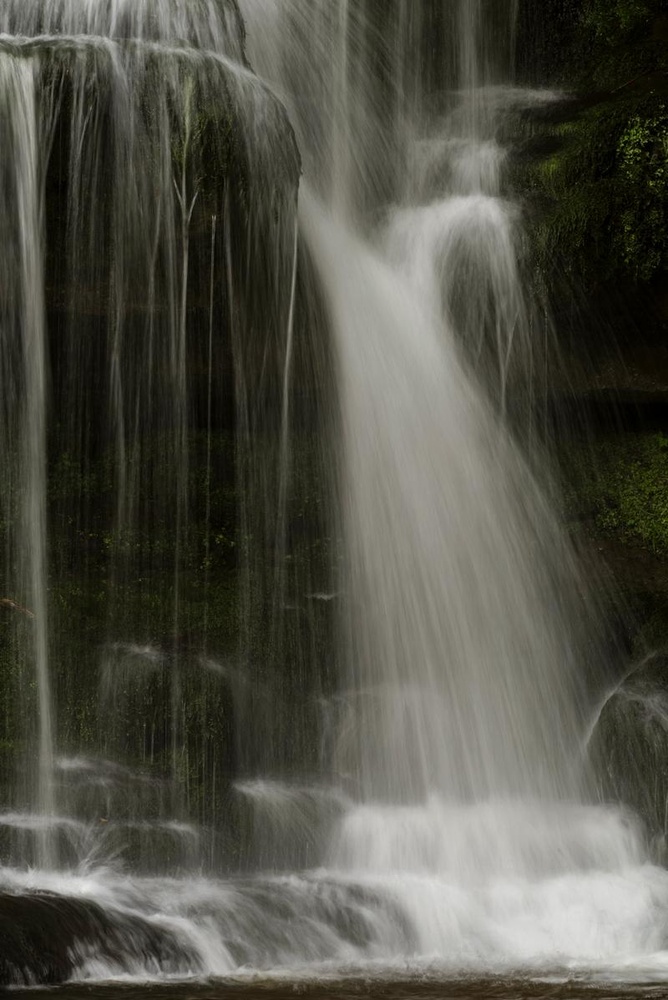 Photographed in the Yorkshire Dales in the north of England.