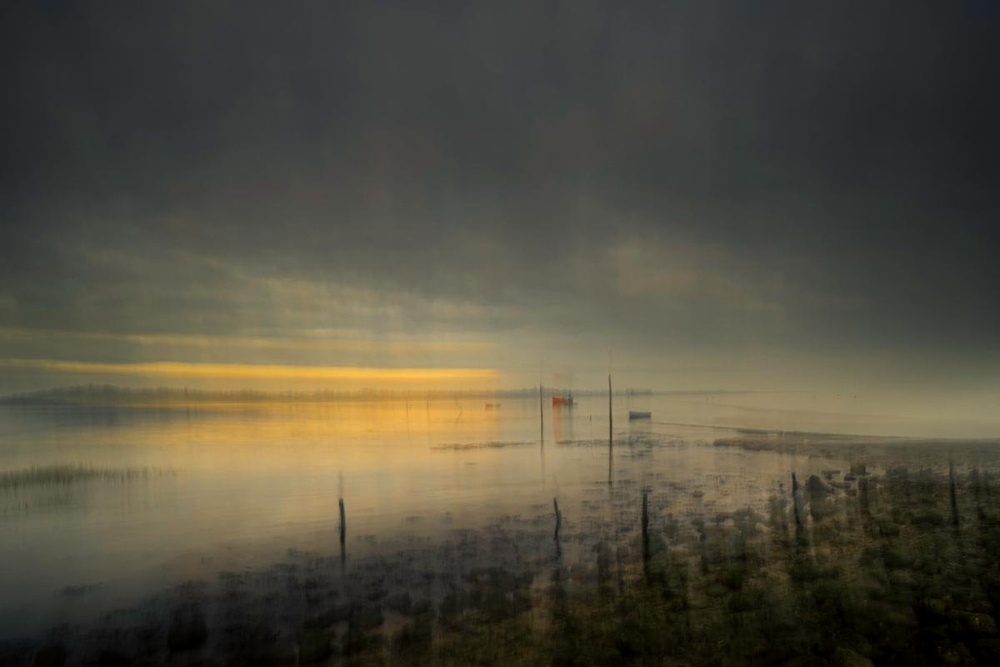 Impressions of the North Kent Marshes
J. M. W. Turner and Charles Dickens called this part of the world - home. It is mine, also. Through using in-camera techniques which include intentional camera movement and multiple exposure, I was able to create a series of images that. to me, conveyed the big skies, wide-open spaces and timeless feel of one of England’s last, true wild places.